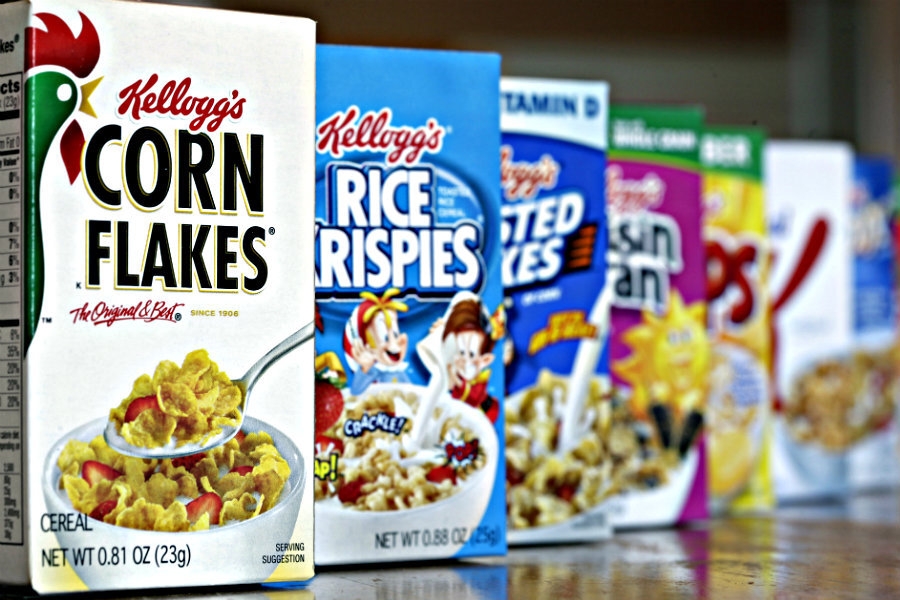 The UK government's strategy only calculated the fat, salt, and sugar content of cereals when eaten dry, not when taken with milk, according to Kellogg's.

Kellogg's is legally challenging new government rules limiting the prominence of sugary foods in English shops as part of a new campaign against obesity.

Chris Silcock, Kellogg's UK managing director, bemoaned that they had sought for the previous 12 months to have a constructive talk with the UK government about making this adjustment, but to no effect.

The UK government's strategy only calculated the fat, salt, and sugar content of cereals when eaten dry, not when taken with milk, according to Kellogg's.

The whole nutritional worth of a meal is not measured unless the nutritional ingredients are added when cereal is consumed with milk, according to Silcock.

To reduce children's exposure to unhealthy foods, the new regulations, which take effect in England in October, would prohibit television promotion of unhealthy foods before 9 p.m.

According to the state-funded National Health Service (NHS), 10% of four- and five-year-olds are fat, and the rate is double for those aged 10 and 11.

It goes on to say that one in every four persons is obese, blaming inexpensive, high-calorie foods in part.

The government said it would fight Kellogg's lawsuit, citing the fact that obesity costs the NHS more than $7.5 billion per year and is the UK's second leading cause of cancer.

Breakfast cereals account for 7% of children's average daily free sugar intake, which is a significant amount.

Limiting the marketing and advertising of less healthy foods is an important aspect of the cross-government strategy to reduce children's obesity by half by 2030, avoid hazardous diseases, and increase healthy life expectancy so that we may continue to improve health across the country.