Bitcoin Trading Platforms - Are They Safe?

How Can Payday Loans Help Your Small Business? 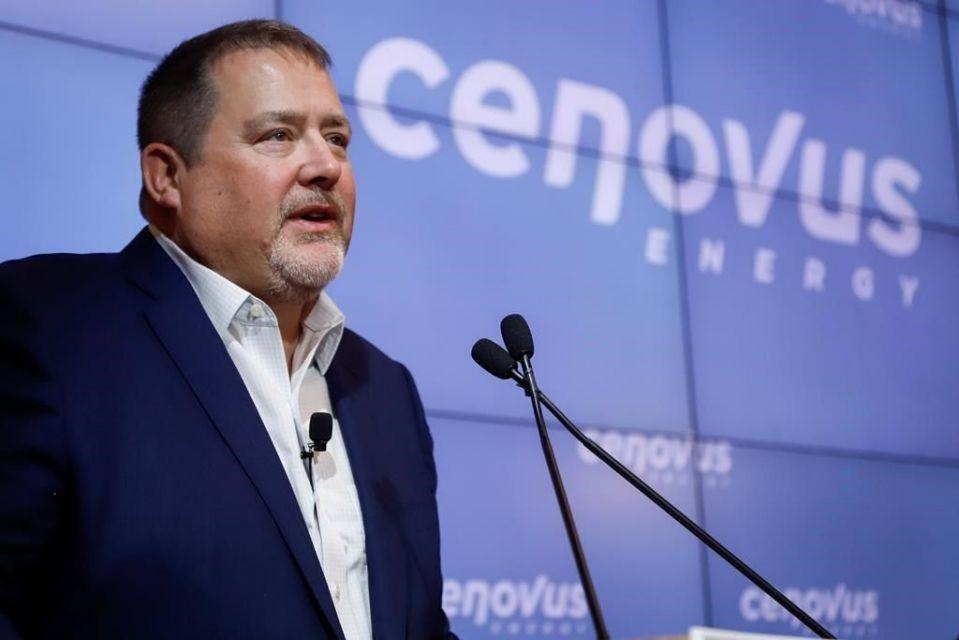 Cenovus CEO Alex Pourbaix denied that the deal was in response to the risk that oil pipelines will be more difficult to build if Joe Biden wins the US presidency.

Cenovus Energy Inc has agreed to buy rival Husky Energy Inc in an all-stock deal valued at $2.9 billion to create Canada's third-largest oil and gas producer as a pandemic-driven collapse in demand forces the industry to consolidate.

Only Canadian Natural Resources Ltd and Suncor Energy Ltd. would be larger than the new company.

The deal also makes Cenovus an integrated producer with refineries in Canada and the US, adding to their existing half-ownerships in two US refineries.

Hutchison Whampoa, the biggest shareholder of Husky with a 40.2 percent stake, would hold a 15.7 percent share in the new company.

Canadian oil companies have been under stress for six years due to congested pipelines and the flight by foreign oil companies and investors from the country’s high production costs and emissions.

Pourbaix denied that the deal was in response to the risk that oil pipelines will be more difficult to build if Joe Biden wins the US presidency.