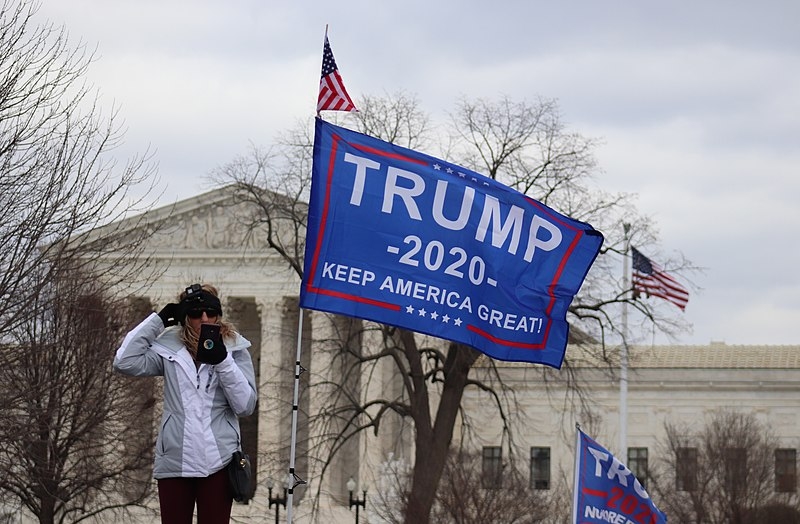 Several other witnesses are coming forward to testify to the House Committee regarding the January 6 Capitol insurrection. Ahead of his scheduled testimony before the panel, former Trump DOJ official Jeffrey Clark has parted ways with his attorney.

Politico reports that Clark, a former DOJ attorney, had parted ways with his attorney Robert Driscoll, days before Clark was scheduled to testify before the panel on Friday, according to people familiar with the matter. It remains to be seen how this would affect Clark’s testimony before the panel.

Clark, who was a known loyalist to twice-impeached former President Donald Trump, became infamous for his actions in the final days of the Trump administration. Clark reportedly pushed fellow DOJ officials to sign off on a letter that claimed the FBI has found a case of voter fraud in several states. Another report revealed that Trump was considering firing acting attorney general Jeffrey Rosen to replace him with Clark in an effort to use the DOJ to further peddle his false election fraud claims.

Upon learning of the former president’s plan to fire Rosen, who refused to investigate the false claims, the rest of the department’s officials threatened in a White House meeting that they would all resign should Trump fire Rosen and replace him with Clark. Rosen was previously reported to have already testified before the House Committee.

Several members of Trump’s inner circle have also been subpoenaed to testify before the committee, including Steve Bannon and Trump’s White House Chief of Staff Mark Meadows. Following the committee’s report to hold Bannon in contempt for defying the subpoena, the committee is also thinking of doing the same to Meadows, who was already subpoenaed a month ago.

According to CNN, Meadows was already reportedly engaging with the panel in negotiations over the terms of him turning over documents related to January 6 and appearing for a deposition. However, weeks after the supposed negotiations, the members are growing frustrated and are planning to increase the pressure on Meadows to comply.

The committee said that Meadows had communicated with state-level officials and the DOJ as part of an effort to overturn the 2020 election results and keep Trump in power. Other reports have found Meadows to be involved in the planning and organizing of the January 6 rally in Washington DC.