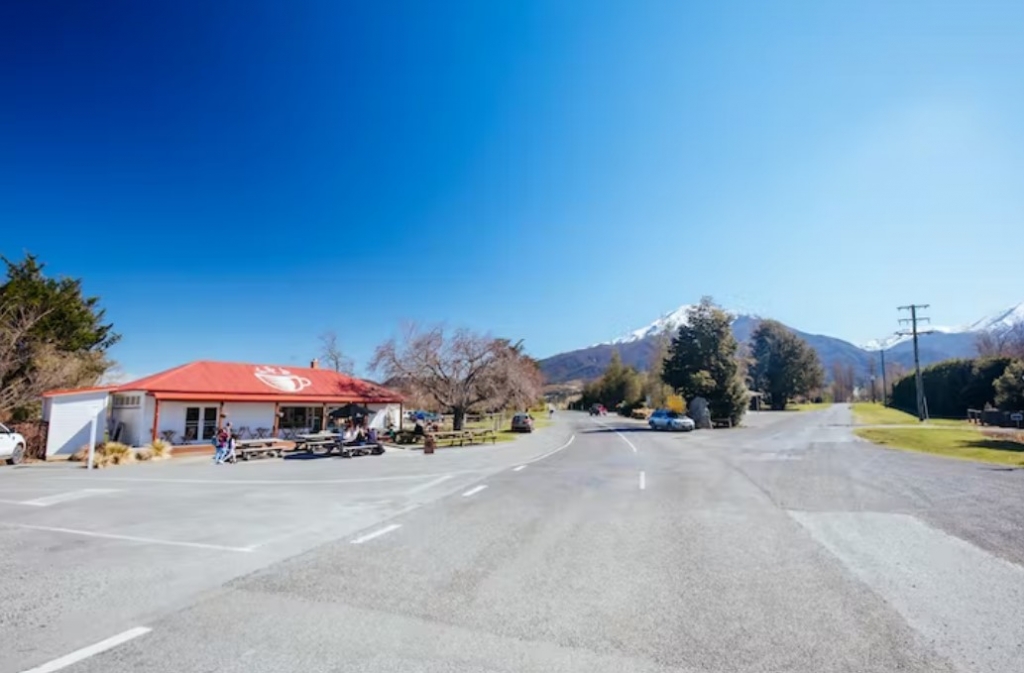 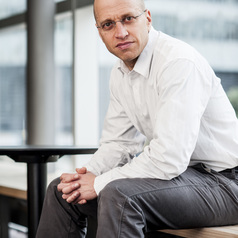 This week saw the 12th anniversary of the first major Canterbury earthquake on September 4 2010. Since that event and the catastrophic aftershock of February 22 2011, the Canterbury economy has proved quite resilient. So it’s a good time to ask where the region as a whole is heading.

This is especially important in light of plans by Christchurch Airport to build a new airport at Tarras in Central Otago.

This ambitious project has the potential to reshape Christchurch’s role in the economy of the South Island. And yet it remains unclear how much the Otago airport plans take the recovery of Christchurch into consideration.

Behind this lies the larger question of what happens to the Christchurch and Canterbury economies, now that almost all insurance claims have finally been resolved, houses have been rebuilt, and many (though not all) of the larger public infrastructure projects have been completed.

Helped by public funding worth many billions, the Canterbury economy grew rapidly in the years following the quakes. This isn’t unusual, as the flow of funds from insurance and government typically turbocharges the reconstruction. But this construction-based growth is not sustainable, and the real test is what happens next.

Will Christchurch emerge with an economy that was “built back better” to serve its residents, the South Island and Aotearoa New Zealand in general? Or will it slowly lose its economic vitality, now the large inflow of investment funding in reconstruction is petering out?

Crucially, where does the proposed new airport at Tarras sit within this broader perspective?

Why a new airport?

So it’s ultimately the ratepayers of Christchurch who must decide, through their elected representatives, whether it’s in their best interests to develop a new airport in Central Otago.

Does a Tarras airport make sense from a commercial, profit-seeking perspective? More importantly, will the airport development benefit the ratepayers of Christchurch, who ultimately own CIAL? To answer these questions, we first need to ask how the recovery from the Canterbury earthquake sequence is fairing in 2022.

One sector has dominated Christchurch’s economy since 2011 – construction. Not surprisingly, it doubled in size between 2011 and 2015 when reconstruction activity peaked.

The worry – one that has plagued many other urban recovery projects after large earthquakes – is that no other economic sector is taking construction’s place as the major source of employment and growth in the city.

The knowledge sectors (information technology, education, professional and scientific industries) have all seen a relative decline or have been stagnant in the past few years.

Tourism, accommodation and hospitality declined a lot after the earthquakes, and haven’t fully recovered. But they can be part of the solution to filling the emerging gap as construction activity unwinds.

It’s therefore important to understand how the plans at Tarras relate to these long-term challenges for the city. Will a new airport help fill that gap? Maybe, though the case has yet to be made convincingly.

One chief concern is that the other three airports in or near Central Otago (Queenstown, Dunedin and Invercargill) are not far away, are all centred around larger population centres and therefore cheaper to run, and are operating below capacity.

Other costs to consider

The future profits from a new airport, should they materialise, also need to be weighed against other costs – some of them borne much sooner. Climate change, in particular, is leading to a dramatic rethink of many lifestyle habits. And all the indications are that one of the first sectors this will test is long-distance tourism.

Barring a significant (and unlikely) increase in the number of long-distance tourists (coming maybe from the mega-cities of Asia), the project will only be profitable if it manages to divert traffic from the other airports in the South Island, and especially from Christchurch International Airport.

Christchurch Airport is the one airport in the South Island that already lets wide-body planes land, so it should be the one most concerned about competition from a Tarras airport with a similarly wide runway. Would CIAL be shooting itself in the foot by developing this new airport? If so, it would be the ratepayers of Christchurch who would be left standing unsteadily.

The most likely scenario is that a Tarras airport will not be a profitable asset for many years, due to the high cost of development and operation. It would also divert domestic and international tourists, and lucrative freight, away from Christchurch, thus hitting the city’s ratepayers twice (losing money as the owners of Tarras, and losing business as the owners of Christchurch Airport).

The airport is far from a certainty. As CIAL Project Director Michael Singleton said recently: “If the economic case doesn’t stack up, the airport won’t be built. On that basis, those who’re saying it’s nonsensical should be quite relaxed about our exploring it.”

But CIAL has already spent $45 million directly to buy the Tarras land, and more on other related expenses. Given the double jeopardy the project entails for Christhchurch’s ratepayers, it’s an open question as to how relaxed they will remain, especially given the upcoming local elections.