‘Final Fantasy 8: Remastered': What’s the verdict of the gaming community? 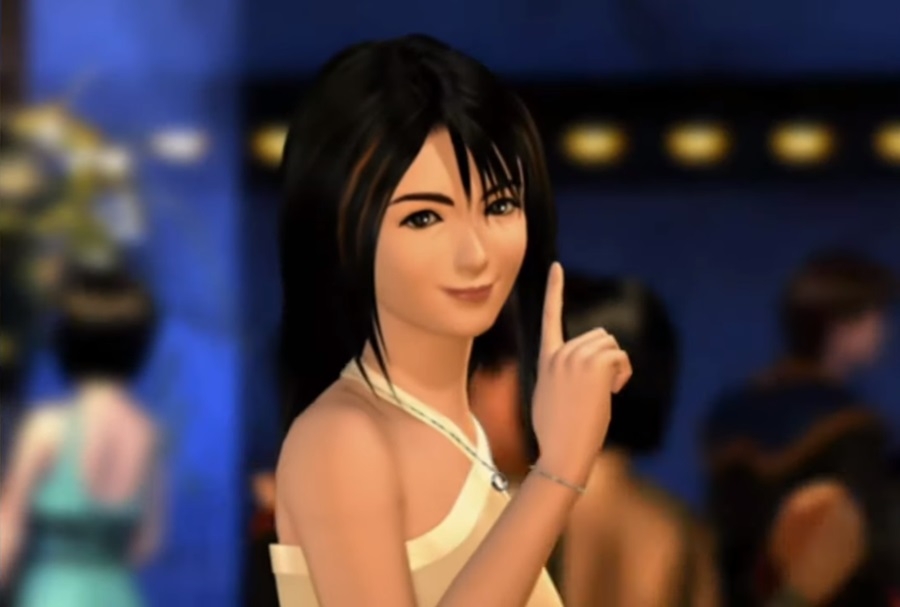 Now that “Final Fantasy 8: Remastered” is out, it’s time to talk about what the gaming community thinks of the game. First, most of the excitement surrounding the game is deeply rooted in the nostalgic factor.

As the name suggests, “Final Fantasy 8: Remastered” is the polished version of a twenty-year-old title released in 1999. At the time, the game wasn’t as popular as its other kin, especially since it came after “Final Fantasy VII” arrived, a title that saw worldwide success.

Among the criticisms that the original version of “Final Fantasy 8: Remastered” received is due to its protagonists. It was difficult to root for Squall as he can easily be dismissed as a whiny and brooding teenager that is just too edgy.

Throughout the story, however, Squall’s character development started to blossom, turning him from a reticent young man to someone who deeply cares about his companions. “Final Fantasy 8: Remastered” didn’t change all of that as Square Enix ensured that the game maintains its core plot – whiny teenagers and all.

Metacritic has the game at 82 percent positive, while Steam has it at 6 out of 10. Kotaku rated “Final Fantasy 8: Remastered” as the best version to play the game and Trusted Reviews gave it a 4 out of 5. Looking at this number, one can say that the game was modestly received by the gaming community.

“Final Fantasy 8: Remastered,” for the most part, is an enjoyable experience, especially for those who played the original game two decades ago. But for modern gamers, it’s understandable if they decided to stay away from the remaster. This is especially true since their first impression will likely be on the negative side given that Square Enix decided to give the characters an HD polish while the background remained pre-rendered.

Final Fantasy 8: Remastered might be the key to a full remake

The gameplay of “Final Fantasy 8: Remastered” is also a point of contention since the Junction system might be too much for anyone who only wants straightforward combat. The Draw system is also standing on the same boat. Both factors are quite popular with the old heads, however, and it’s enough to push the game to the height it’s currently enjoying.

Despite the criticisms, there’s no denying “Final Fantasy 8: Remastered” is still a great game. The battle mechanics can be loads of fun for those who bother to learn it. The Triple Triad game is still great, which is why a lot of people have been asking why Square Enix hasn’t developed a mobile version of it yet. And the soundtrack is as epic as ever. Now, we’ll wait how the game's sales performance turns out as it may indicate if the studio plans to create a complete remake of the title.