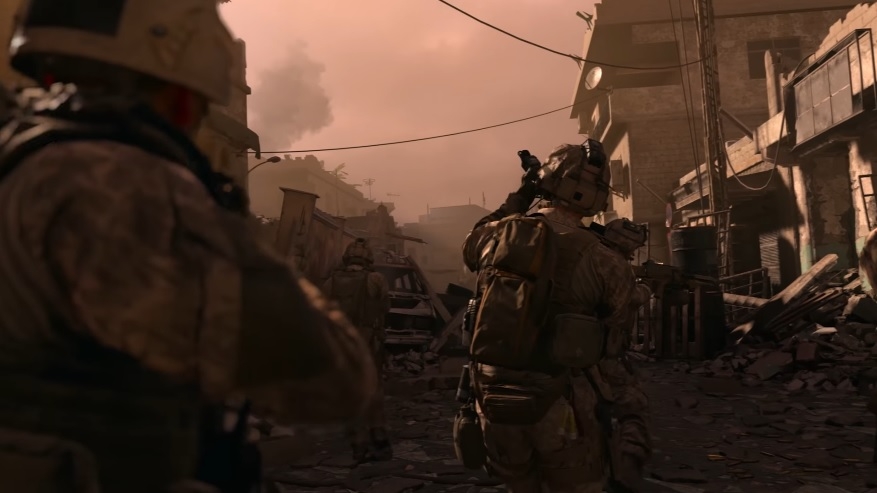 Activision has just unveiled the first trailer of “Call of Duty: Black Ops Cold War” and more information already leaks through a reported datamine. Developers are now rumored to offer Open Beta access of the game before its full release later this year.

Details about “Call of Duty: Black Ops Cold War” are still under wraps, but data miners have already uncovered clues pointing to an Open Beta offer. They have also discovered pieces of evidence hinting at what additional content to expect from pre-purchasing the game.

The datamine reportedly revealed that those who will pay for the game before its release date will be provided with “early access” to the Open Beta. No dates for the Open Beta were found in the files, but it could follow the same timetable as the 2019 title “Call of Duty: Modern Warfare.” It can be recalled that the last year’s game’s Open Beta went live on Sept. 19 prior to its Oct. 25 full-game launch.

The wording in the report seems to suggest that Open Beta will not be exclusive to customers who will pre-purchase “Call of Duty: Black Ops Cold War.” But it is still best to wait for the official announcements before making any conclusions.

The same datamine revealed that “Call of Duty: Black Ops Cold War” could have a Battle Pass. Also, there are at least two content packs, likely pre-purchase bonuses as well, called the Confrontation Weapons Pack and Woods Operator Bundle.

A chilling video teaser for “Call of Duty: Black Ops Cold War” was released last week featuring snippets of an interview of real-life KGB defector Yuri Bezmenov. Other footage features in the trailer were from real-life events around the world over the previous decades that is interpreted as the fulfillment of what Bezmenov has warned the people about in the said interview.

What this tells fans is that the developers could be fully embracing the real-world Cold War accounts in building “Call of Duty: Black Ops Cold War” and its plot. Activision is expected to reveal more about the gameplay on Wednesday, Aug. 26. It is obviously going to be an online affair as the developers listed Verdansk as the cite of the announcements. Fans are then advised to follow Activision’s online and social media channels to follow the upcoming events. The game is expected to be released in Fall.