FxWirePro- Top altcoins for the day (Strength index)(LINKUSD and UNIUSD)

Pakistan freezes over 1,064 bank accounts and cards of crypto traders

FxWirePro- Top altcoins for the day (Strength index)(LINKUSD and MINAUSD) 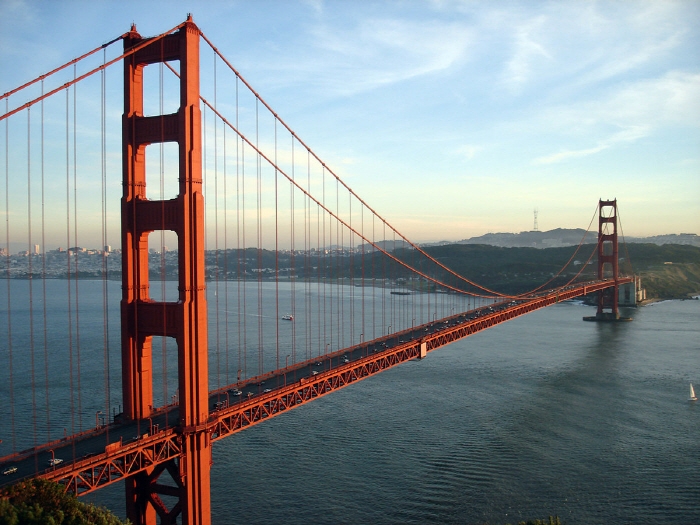 "AB 1326 is a balanced approach that will give consumers confidence that they are dealing with a legitimate business and still allow for innovation in the virtual currency industry," Dababneh said on his website.

It requires applicants to pay a non-refundable fee of $5,000, along with an annual renewal fee of $2500 to be paid by the licensee.

However, the Electronic Freedom foundation (EFF) has criticised the bill stating, "The bill could chill virtual currency innovation in California" and added, "We have philosophical issues with A.B. 1326-both the type of regulatory scheme it's proposing as well as the timing of this regulation in relation to the development of new virtual currency technologies-and we also have concerns about how the bill is technically written."

In a press release Dababneh responded to all of EFF critisisms, saying they have "little expertise in the area of financial regulation and is generally beyond its depths on the appropriate levels of safety and soundness regulation required of financial service providers."

He said that the language in the bill is very clear and has been negotiated with the companies that develop platforms in the virtual currency ecosystem. He went on to say that the bill is far friendlier to innovators and the long-term future of virtual currency than the New York's BitLicense.

"I have met with individuals and companies from the largest virtual currency trading platforms to individual hobbyist developing apps while at coffee shops.  Every suggestion they have provided has led to a direct change to AB 1326 or we have otherwise resolved their concerns", he said.