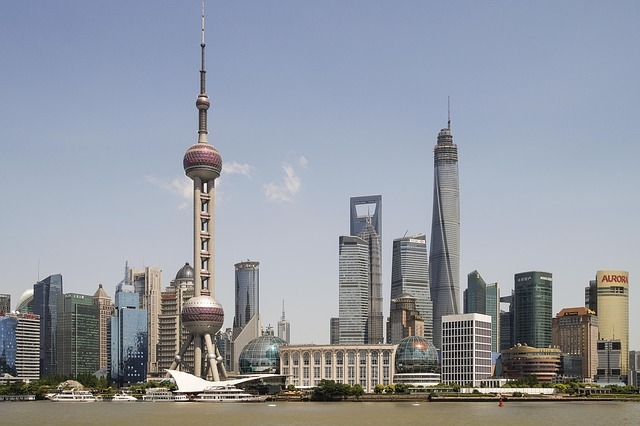 Bitcoin trading has caught on fast in China, the world's second largest economy. According to a recent report by Goldman Sachs, approximately 80% of bitcoin trading volumes are in Chinese yuan.

Bobby Lee, CEO of the world's largest bitcoin exchange BTCChina, said that the digital has been embraced by Chinese users who like to gamble as they enjoy the strong volatility in bitcoin prices, as reported by newsBTC.

It's all "about trading, about volatility, about making a profit -- buy low, sell high," he added.

Although bitcoin regulation is not that strict in China at present, bitcoin adoption in the country was not all smooth. Back in 2013, BTCChina was forced to stop accepting new deposits of real currency in exchange for bitcoins for several weeks as the central government prohibited banks from dealing in the digital currency.

Moreover, bitcoin also got some bad publicity when Mt. Gox, a Japan-based bitcoin exchange, was shut down last year.

Despite this, bitcoin "is real, it's simple, and it's here to stay -- crypto-currencies are here to stay," Lee said.