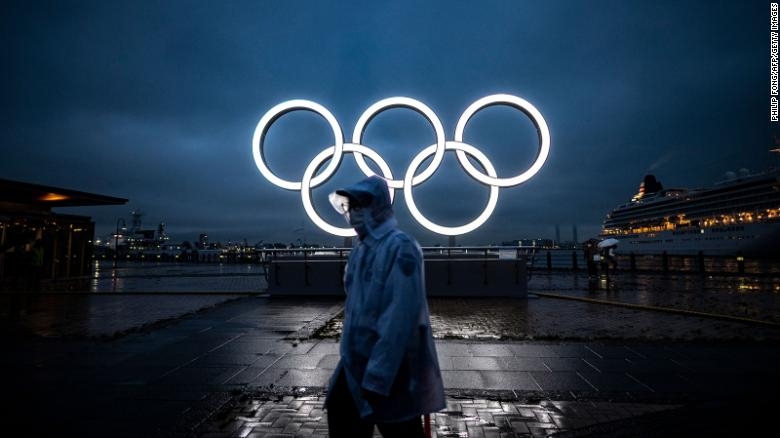 Businesses, including hotels and restaurants, are now expected to experience a wave of cancellations.

The spectator ban at most Tokyo Olympics events has forced Japanese businesses to take abrupt measures.

The travel agencies are now seeking to refund those who have already paid for the packages.

East Japan Railway Co. will cancel plans to increase nighttime and early morning services, which had been timed to coincide with Olympic events.

Meanwhile, All Nippon Airways decided not to distribute tickets it acquired as a sponsor benefit.

Several companies said the decision to ban spectators should have been made sooner, as businesses, including hotels and restaurants, are now expected to experience a wave of cancellations.