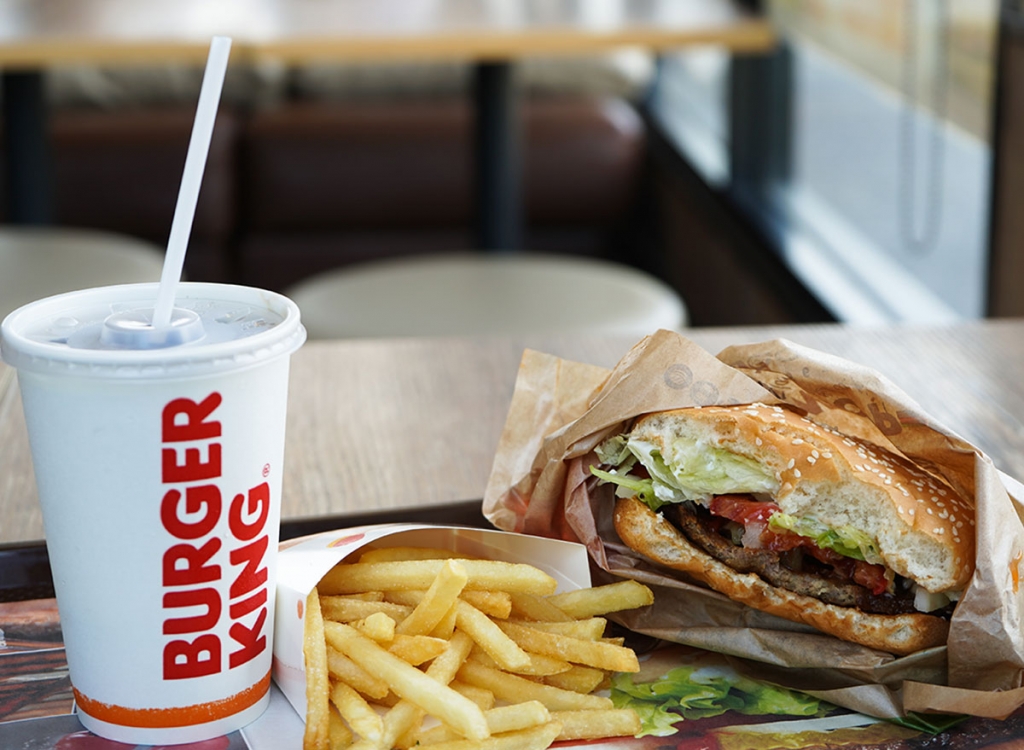 Burger King attributes its massive growth to a global development playbook that doubled its international store count since 2012 to nearly 12,000 locations and roughly 60 percent of its worldwide systemwide sales.

As a result, Burger King added more stores outside the US than McDonald's has, including North America over the past decade.

He added that in numerous markets like China, France, and Russia, they started from scratch.

That means identifying strong local partners, entering into a long-term master franchise and development agreement, and creating a robust business with a lasting presence and continued runway for growth.

Burger King diverted its focus to growing its global footprint rather than trying to unseat McDonald's in the U.S.

The international growth strategy is deemed a path of lesser resistance than trying to take on the clear leader in its home market, and one that has been working to make Burger King more of a true rival to McDonald's.

In the US, Burger King is a distant second behind McDonald's in the fast-food burger race.

McDonald's has over 39,000 stores around the world with about 18,000 of those being in North America.