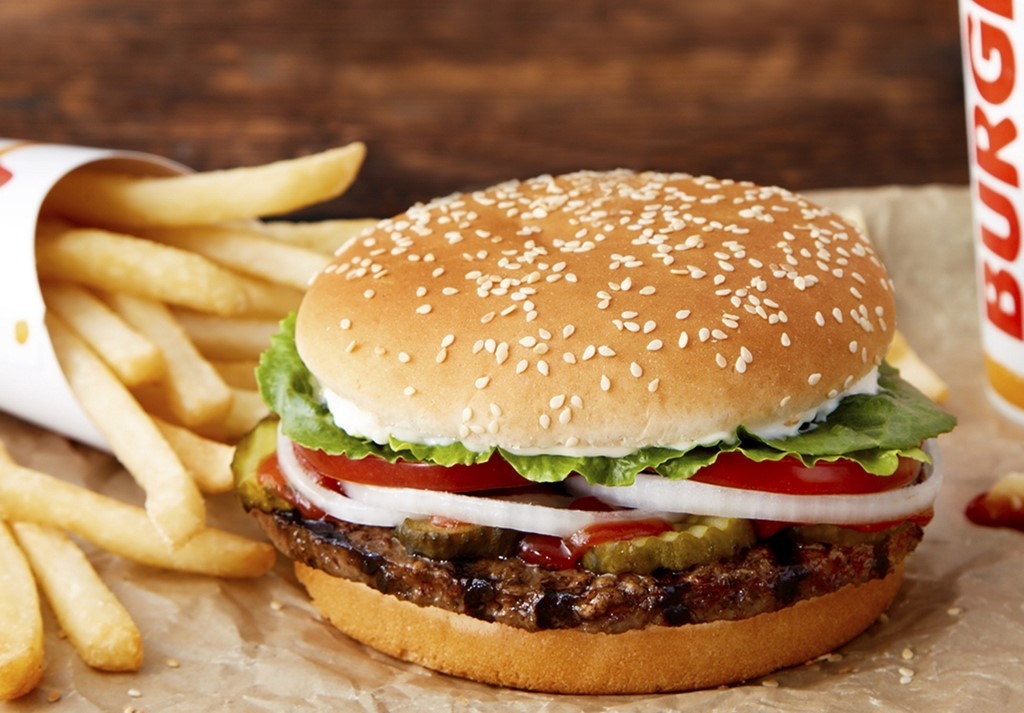 After looking at Burger King's menu, Goodson pointed out that it has higher overall calorie counts than even McDonald's, their closest competitor.

Burger King is the unhealthiest fast-food chain in the US, according to dietitian Amy Goodson, MS, RD, CSSD, LD based on five main factors: calories, fat, saturated fat, and sodium content of menu items, and how possible it is to make a healthy choice.

After looking at Burger King's menu, Goodson pointed out that it has higher overall calorie counts than even McDonald's, their closest competitor.

She observed that most of Burger King's items are highly caloric, with some exceeding 1,000 calories, adding that the average burger or chicken sandwich packs 2000+ milligrams of sodium.

She added that even though Burger King's Whopper is fairly comparable to McDonald's Big Mac, the Whopper's sodium count is 980 milligrams while Big Mac's is 940 milligrams.

Due to the higher sodium content, the Whopper ultimately is 120 calories more than Big Mac.

It was the worst pick in that category when it comes to the Ch'King, the chain's new signature chicken sandwich. Chicken sandwiches are typically high in fat and salt, but even among the unhealthiest options available right now, the Spicy Ch'King stands out as an over-the-top option in every way.

However, don't lay all of the blame on the sandwiches, Goodson adds. "Many of Burger King's side dishes fall into the 'less than ideal' category," she said.

"Burger King and McDonald's have a lot of high-calorie, fried dishes, but there is no grilled food on the menu! I don't see salads or grilled chicken sandwiches," says Goodson.

Goodson believes customers can make a smart nutritional choice at most places, and that while the options might be slim, there is often at least an item or two available.