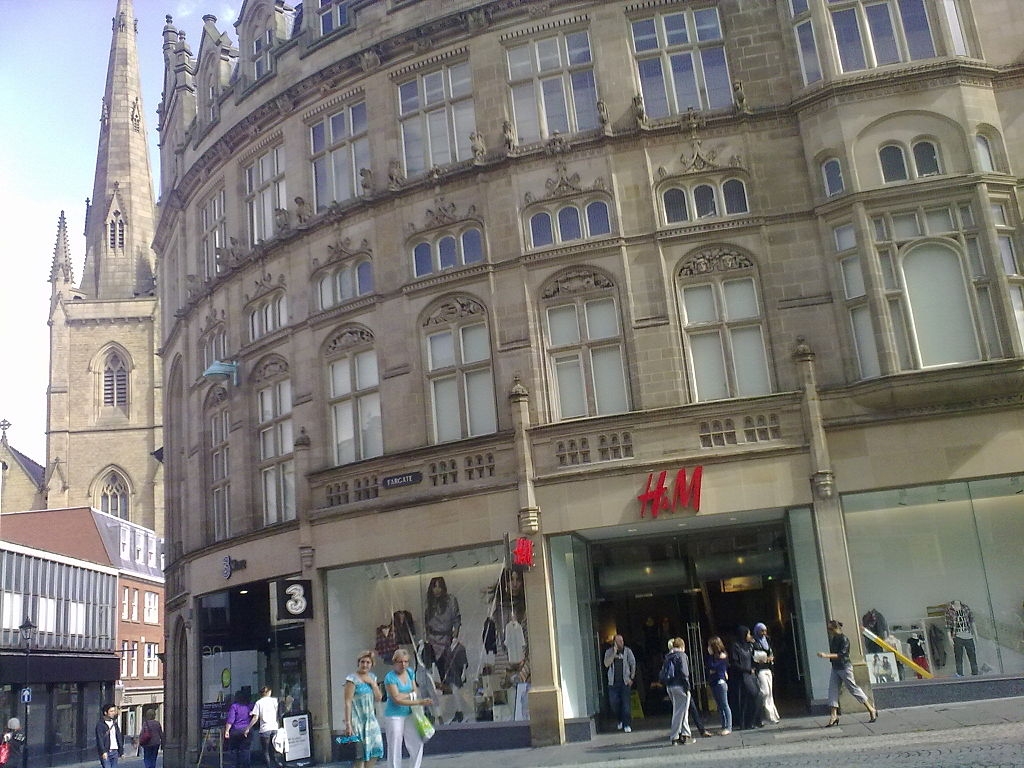 Cutting edge... and a knife through rivals' hearts. Chrisloader/wikimedia 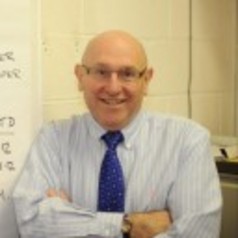 Department store BHS has gone into administration after failing to find a buyer. It is a worrying time for more than 10,000 employees and could be viewed as another piece of evidence that the UK high street is in terminal decline. Retailers have been battered by the onslaught of changing consumer patterns, online retailing and out-of-town shopping. There are grains of truth in this, but at its core, this is a tale of a business being out-competed by smarter, nimbler rivals over a number of years.

BHS, formerly British Home Stores, became a town centre stalwart after opening its first shop in Brixton back in 1928. More recently, the brand has been struggling. Sir Philip Green bought it in 2000 for £200m but sold it last year for £1 and wrote off some of its debt. That alone hints at longstanding and ongoing trading difficulties, exacerbated by a debt burden, including in its pension fund. A rent reduction agreed by landlords earlier this year has obviously not done the trick, again pointing to a problem with fundamentals.

For such a notable business this is quite a come down, but should it really surprise us? If we think about what BHS resembles, then C&A and Littlewoods perhaps spring to mind. Both of these of course have gone from the High Street, as has Woolworths which was the original inspiration for British Home Stores. Many independent local department stores have also closed (such as McEwans of Perth). BHS was, in many ways, occupying the same space in consumers’ minds as all these retailers – and even as rivals exited the market it could not trade sufficiently strongly to survive.

We could argue that BHS has become progressively less important to consumers, and to the towns where it operates. The sites its stores occupy are often central and sometimes externally grand physical spaces, but commercially they are underperforming and internally many of the stores are dated. For many consumers BHS does not really stand out or have an offer that makes it a desired destination. The brand has lost its way, as have some others before them, and failed to react to the competition.

So how have those other retailers got the recipe right? How have they eaten into the mainstream market, creating successful operations and challenging “legacy” retailers? The rise of the “fast fashion” chains such as Primark, Zara and theconversation.com/profiles/leigh-sparks-146988 and discounters such as Matalan and TK Maxx have brought affordable and fashionable wear to the wider consumer market. Department stores such as John Lewis and Debenhams (and its “house of brands”) have reinvented themselves with clear, focused and attractive offers. The food retailers with their forays into non-food – for example Tesco, ASDA and Sainsburys, have all attracted consumers and sales.

And in home or lighting where BHS had a traditional strength, competitors have come up with a stronger offer, as with Homebase or the specialist Pagazzi Lighting. Across the spectrum of the BHS range, other retailers have a more compelling and/or convenient offer and position this more clearly and strongly in the minds and the pockets of consumers. They are left with a crushing question: why go to BHS? Especially when there are so many alternatives nearby in shopping centres and high streets.

The other major shift during this period has of course been the rapid and extensive development of omni-channelnot sur what this is?? retailing though the innovation of online retailing and its synergy with physical stores in many cases.

Across all the competitors mentioned above, online shopping is a central and important component of the retail offer. In addition, other retailers have emerged from the online or catalogue arena to provide direct and focused competition: look at JD Williams or Damart. Others offered a strong brand, or a convincing offer and position, and pushed BHS further down in consumers' thinking. The shop was seen as increasingly less relevant, less modern and less appropriate.

The demise of BHS has been a long time in the making and is reflective of a business not adapting to the trends in its core marketplace and not having the investment it needed at the points when it could have made a difference. Where others invested in the stores, the brand, the online operations and modern systems to link and manage the business, BHS failed in this and fell behind.

The fastest growing retailers in the UK today are identified by their omni-channel approach, innovative use of physical stores, clever deployment of emerging technologies and international strategies. Whether large or small, success comes from understanding and engaging consumers and meeting their needs; things that others were better at than BHS.

The potential end for BHS is not then a reflection of a dying high street but of a highly competitive and open British retail market which produces strong, focused competition, whether online, out-of-town or on the high street – and whether from British or international retailers. Many of these competitors are present in our major high streets and are trading strongly. BHS’s decline perhaps says more about the internal inabilities of management to alter course than it does about the desirability of some of our major high streets.

Leigh Sparks is the Chair of Scotland's Towns Partnership.