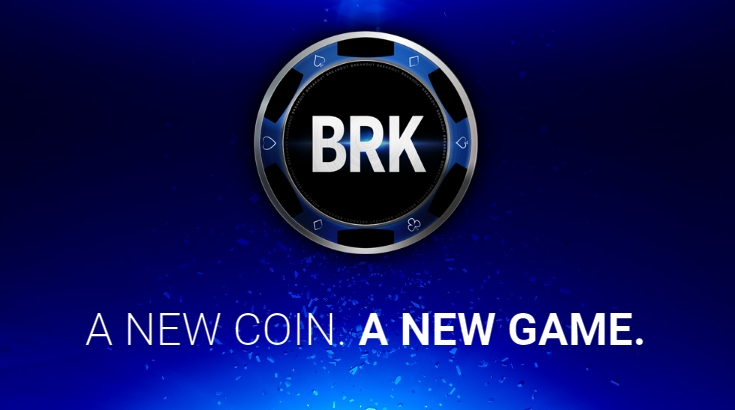 More than two years in the making, Breakout Coin will debut its eagerly awaited public coinsale at 10 am PDT / 1 pm EDT / 5 pm GMT on Monday, June 13. The sale will be hosted by a leading cryptocurrency exchange Bittrex.

A total of 6,627,494 Breakout Coins (BRK) will be offered, which along with a prior sale and tokens for incentivizing players and gaming sites, will bring the total number of BRK to ever be in existence to 19,500,000, according to co-founder Paul Kim. The coinsale will run for 25 days and will end on July 7, 2016.

Breakout Coin is part of the Breakout Chain blockchain for gaming, created by a diverse team consisting of gaming and cryptocurrency experts, including lead developer James Stroud, PhD., a co-founder of CryptoCertify, the first cryptocurrency auditing and certification company; Paul Kim, with 25 years of experience in IT, computer science and gaming; Randy Kim, a professional poker player with 20 years’ experience in Los Angeles casino management; and Gian Perroni, an iGaming executive with over 18 years of online gaming experience.

"The online gambling industry generates over $42 billion in worldwide revenue annually, with another $96 billion in the video gaming space," added Paul Kim.  "The Breakout Coin will be used to denominate many of our gaming properties, and will be accepted at all of them, including our soon to launch eSports platform and our full digital game download store."

With over $200 million raised in public crowdsales for new tokens since January, the year 2016 has become the “year of the ICO”. Breakout Coin is expected to perform among the upper echelon, given it is providing a seamless cryptocurrency payment, loyalty platform and in-game staking mechanism for one of the most popular, successful industries in the world, gaming.

Breakout Coin is one of three cryptocurrencies that can be used in the Breakout Chain.  The others are Breakout Stake (BRX), which BRK holders receive based on the size of the crowdsale and which earn staking interest.Miners who are responsible for the processing of BRK transactions also earn another type of token called SisterCoin (SIS). BRK, BRX and SIS work together to power Breakout Chain, the industry’s first multicurrency blockchain for gaming industry payments and rewards.

Breakout Coin is created and maintained by Breakout Services, Limitada, a Costa Rican LLC, and it operates independently of the regulated poker and casino gaming sites operating by Breakout Gaming, which accepts the tokens for gaming.