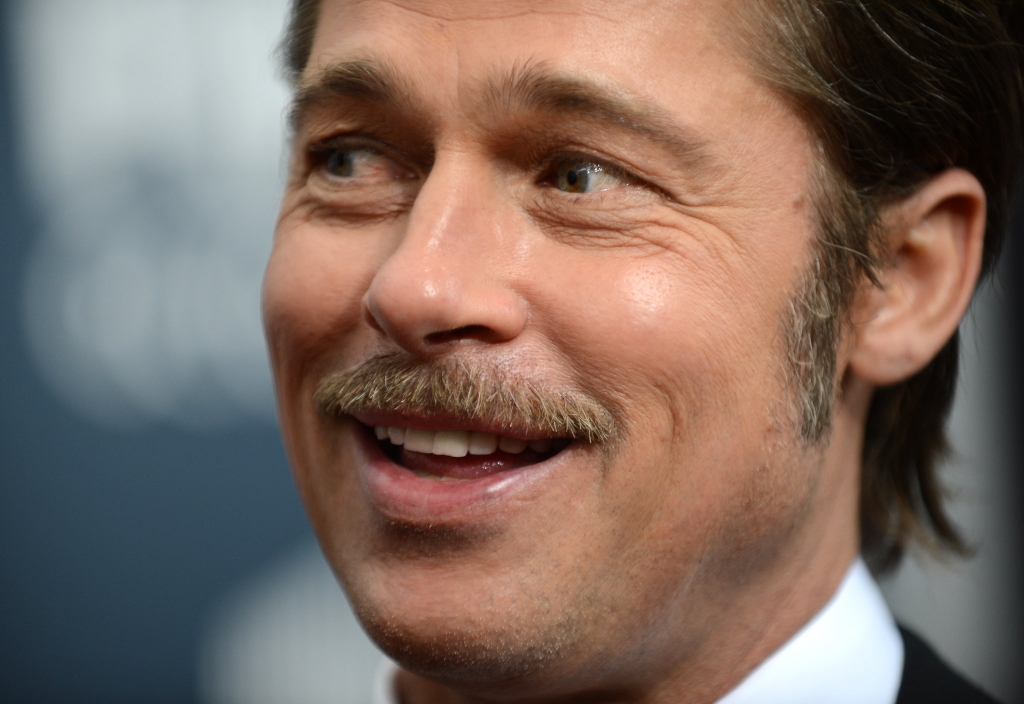 Shiloh Jolie-Pitt turned 14 last May 27, 2020, and her father, Brad Pitt, expressed how proud he is of what his daughter has become.

Shiloh is the daughter of Pitt with ex-wife Angelina Jolie. Although her parents had separated in 2016, which shocked the world, the 14-year-old has remained close to both her mom and dad.

Although Shiloh was the fourth of six siblings, she is Jolie and Pitt's first biological daughter.

While both her parents are popular, Shiloh seems to be forging her own name. At a young age, Shiloh is not shy about showing her gender preference, making her an LGBTQ idol.

In 2010, Jolie revealed that Shiloh wanted to be a boy. That she likes wearing boy's clothes, that she thinks she's the same as her brothers, and that she wants to be called John.

Apart from that, Shiloh is also said to be the youngest to have a wax figurine at the famous London wax museum, Madame Tussauds.

She also has a movie credit to her name when she and her siblings recorded animal noises for Kung Fu Panda 3, wherein Jolie had voiced Tigress.

Shiloh and her siblings are also a regular on the red carpet as both parents allow them to go with them on movie premieres, among others.

Harper's Bazaar reported that Pitt is beaming with pride with what Shiloh has become. Aside from her individuality, the proud dad also loves how Shiloh is treating her siblings; she is very good to them.

Shiloh, reportedly, wants to spend more time with Pitt as she wants to bond with him more.

And, this might not be a problem with Jolie and Pitt already getting along nowadays.