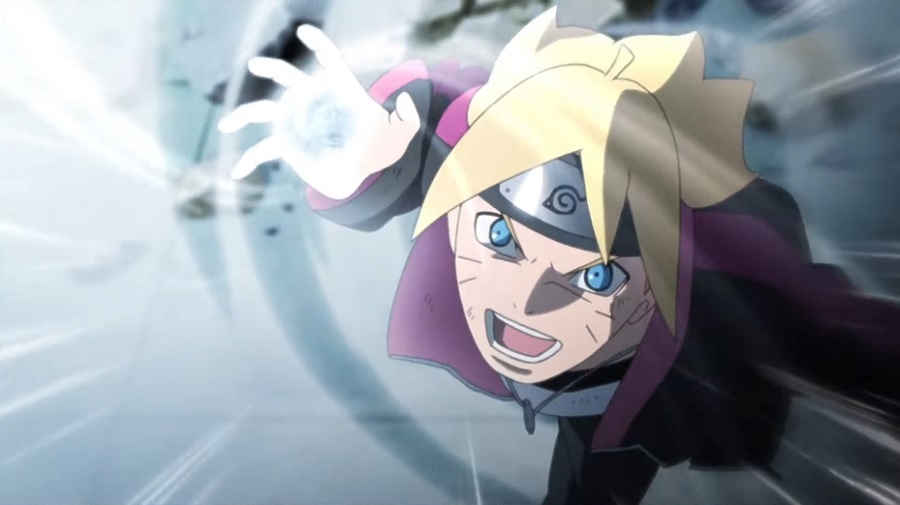 Based on the teasers for “Boruto” episode 171, it is looking like the most important phases of Boruto and Sarada’s ongoing training. Meanwhile, the official preview also hints at the much-awaited update on Miyuki’s condition.

While Kakashi was not part of Boruto’s latest training sessions, it was revealed in the latest episode that he was not done helping Naruto’s son improve his Rasengan. Episode 170’s preview showed him meeting with Ibiki, and it was revealed to be part of his plan to help Boruto in “Boruto” episode 171.

Kakashi was watching Boruto from a distance during his training sessions with Shikadai. Upon seeing Boruto immensely improve, he introduced a new challenge -- fighting the Mujina Bandits leader Shojoji.

Having Boruto fight him in real combat makes sense, especially considering Shojoji also uses Wind and Lightning Releases. Shojoji and Deepa share some qualities such as their complete disregard for human lives. With this level of seriousness of the challenge at hand, it should be enough to prepare Boruto in his next encounter with Deepa beyond “Boruto” episode 171.

‘Boruto’ episode 171 preview: Sarada’s training will have her going up against Sakura

Sarada’s training will not involve a vile character, but it is still just as challenging as she is going to face one of the strongest kunoichis in Konoha -- her mother Sakura -- in “Boruto” episode 171. It is also interesting how their training will go since there has been tension between them since the last episode.

It can be recalled that Sarada wanted to learn about the Mangekyou Sharingan, which did not sit well with Sarada. Aside from the dark history behind this type of Sharingan, Sakura is also worried about Sarada’s physical well-being since she was badly hurt in her last fight with Deepa. The official “Boruto” episode 171 preview, however, shows Sarada might be able to keep up with her mother in their combat training.

The video teaser for “Boruto” episode 171 briefly shows Orochimaru’s lab where he is seen watching over one of the test pillars, most likely checking up on Miyuki. If the third member is still inside the pillar, it suggests that he has yet to recover after almost dying from the same fight with Deepa where he had to save Boruto and Sarada.