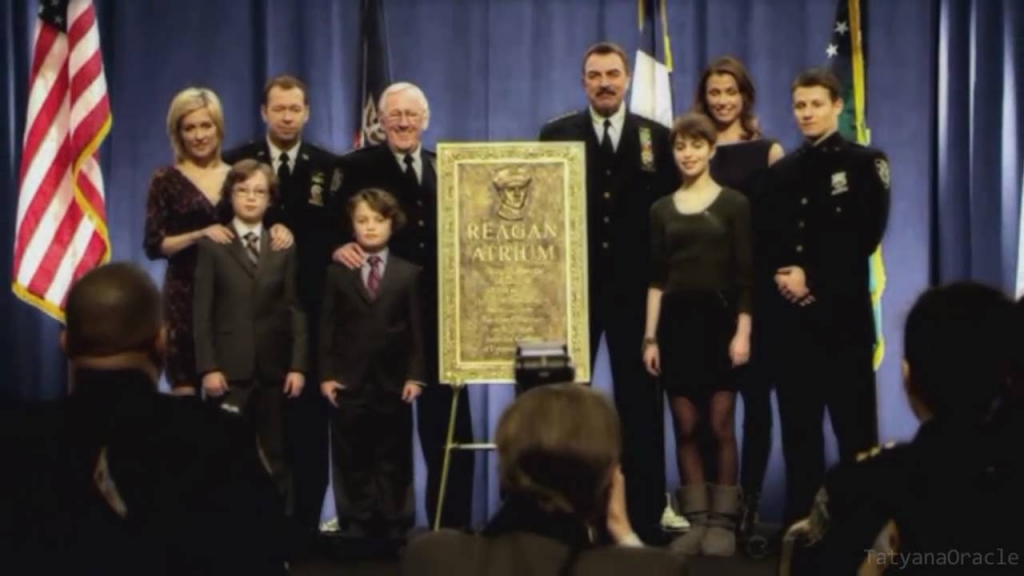 “Blue Bloods” Season 10 is coming but one of the more pressing issues that have fans up in arms still has to do with the non-existent wedding. The show basically skipped that part of Sgt. Jamie Reagan (Will Estes) and Officer Eddie Janko’s (Vanessa Ray) lives. Even now, viewers are still hoping to catch a glimpse of that magical event, but it would seem that this hope is in vain.

The premiere date for “Blue Bloods” Season 10 has already been announced, Pop Culture noted, and so fans now know when they can expect to watch all of their favorite characters come back. Not much is known about the events that will occur in the upcoming season, but the wedding issue was addressed. Basically, it would appear that this is just not happening.

Tom Selleck also weighed in on the matter as to why his character, Commissioner Frank Reagan, was not able to don a suit for the big day. As it turns out, it had to do with the royal wedding. That should not be much of an issue come “Blue Bloods” Season 10, should it? Perhaps the Sep. 23 premiere might offer something more?

"[Showrunner Kevin Wade] and I have talked quite a lot about [Magnum P.I.], the final episode and things like this. We’re pretty much in sync all the time. That’s why in this season’s finale, we don’t show the whole wedding ceremony," the actor said. "How are we going to beat Charles and Di splendor or pomp? So you need some sort of conflict or concern or something to make that kind of scene work like with Eddie and Frank or something else."