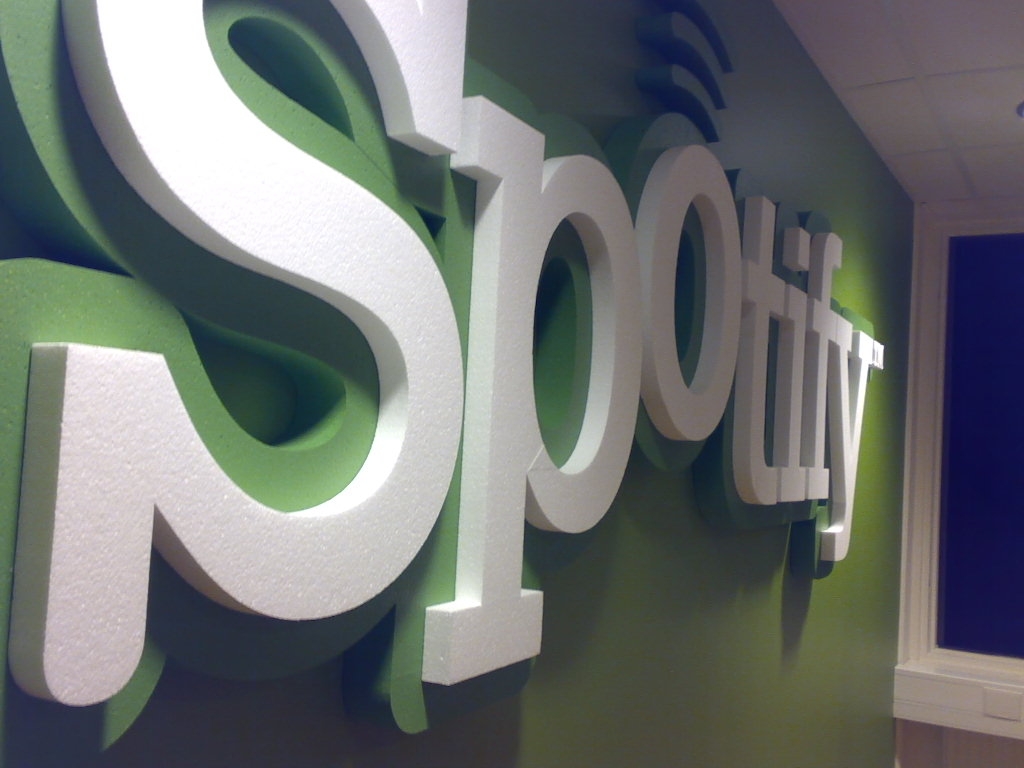 Music industry is undergoing a major change and as to what the end result will be is difficult to interpret at the moment. Artists have started taking a firm stand against the big industry labels for their royalties.

Taylor Swift last year pulled out her songs from Spotify arguing that free or virtually free songs are at odds with what music really means. Fast forward to 2015, she wrote an open letter to Apple CEO Tim Cook criticising the company for its plan to not compensate artists during a three-month free trial for its new streaming service, Apple Music. It had such an effect that Apple actually changed its plans with executive Eddy Cue tweeting, “#AppleMusic will pay artist for streaming, even during customer’s free trial period.” Most recent example is of course the latest album “25” by Adele which will not be available on Spotify, Apple Music or other streaming services.

Bono, the well-known musician, argues that rather than fighting against streaming, artists should be fighting for transparency. The question arises that where does blockchain technology fit into this puzzle.

Brave New Coin says that by using immutable public ledgers, known as blockchains, smart contracts will be able to execute real time solutions for the transparent distribution of royalties.

English singer-songwriter and composer Imogen Heap believes the underlying technology of bitcoin could potentially provide a solution to music industry's woes. Instead of supplying songs to multiple locations, it would enable uploading the single authenticated version of a song or album that everyone could draw from in one place.

Revelator, a cloud-based provider of sales and marketing tools for independent music businesses, believes that the biggest problem of music industry – Transparency (between labels and artists) – is fixable. The company in August partnered with Colu, which provides a Bitcoin blockchain technology platform, with tools for accessing digital assets.

The companies plan to build a Rights Management API, which will enable secure issuance and distribution of digital assets, including listing and registration of musical works for its clients and helping collecting societies provide more transparency and efficiency, the press release said.

Echoing similar views, Ujo’s Phil Barry told CryptoCoinsNews, “I hope that artists and writers will seize the opportunities of block chain so that we end up with a music industry that ultimately rewards people for creating great content”.

Another such blockchain-based project is being developed by Rupert Hine, who previously worked with Imogen Heap, Brave New Coin reported. Hine teamed up with Alan Graham to build the One Click Licence (OCL) platform, which also uses blockchain technology.

“OCL is a technological and philosophical bridge for building connections between technology platforms, rights owners, and citizens. Combining the best solutions from both centralized and decentralized systems (including harnessing some of the untapped potential of the blockchain), OCL has engineered a composite set of solutions that doesn't so much disrupt as it helps everyone evolve” – the website reads.