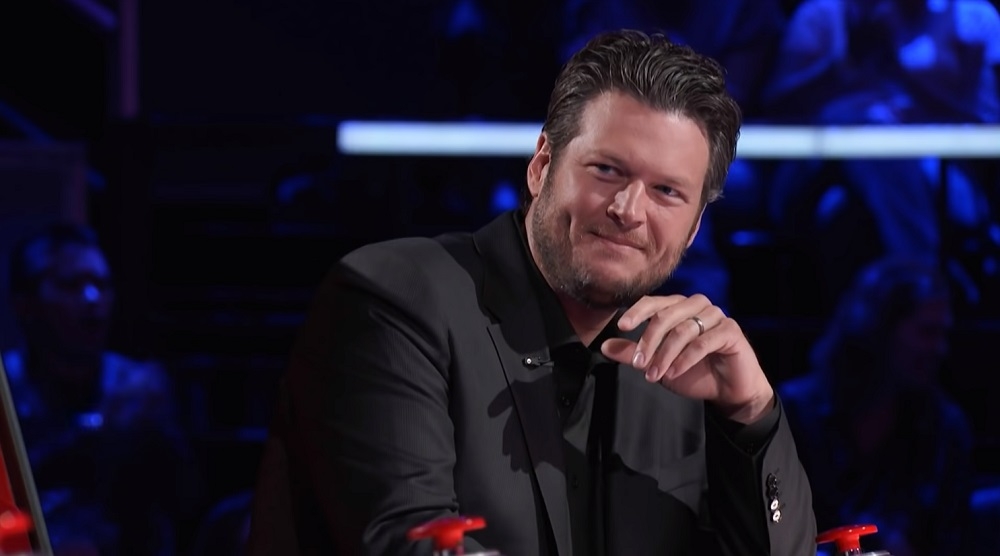 Blake Shelton in a promo video for "The Voice" 2019 | Photo credit: NBC via YouTube (The Voice channel)

Blake Shelton and Miranda Lambert have been officially divorced for a couple of years now and he is reportedly “grateful” ever since. Interestingly, this story came out shortly after Lambert surprised fans by confirming she just got hitched.

It is very unlikely for Shelton to release any public comments about Lambert's wedding to New York Police Department Officer Brendan McLoughlin. But a source told PEOPLE that Shelton possibly does not give much attention to the news as he has completely moved on from his ex-wife.

“He put Miranda in his rear view mirror long ago. Miranda brings nothing positive to his life. Their marriage ended and he moved on. Ever since, he is grateful every day,” the insider revealed about Shelton's possible take on Lambert's latest marriage.

Shelton and Lambert got divorced in 2015 after four years of marriage. The proceedings only took less than two weeks to be finalized. "Miranda and I didn't have any kids, and we had our prenuptial agreement," the “The Voice” coach previously said in “The Bobby Bones Show” (via CNN). "Once we filed for divorce, it was over in a nine- or 10-day waiting period."

In the same year, Shelton was confirmed dating “The Voice” co-star Gwen Stefani and they have been in a steady relationship since. Lambert, on the other hand, reportedly dated Evan Felker but broke up after a few months.

Meanwhile, Shelton's relationship with Stefani is also one of the reasons why fans cannot expect him to given much attention to Lambert's wedding. “Blake is crazy about Gwen, and all he sees are hearts in his eyes every day,” the same source of PEOPLE added.

Shelton has been seen hanging out with Stefani's children multiple times on her social media page. In their case, it is a good indication that they are very serious about their relationship. The gossip industry has also used this to insist Lambert's ex-husband is marrying Stefani. Neither Shelton nor Stefani confirmed these rumors but they both previously said they are very open to tying the knot in the future.