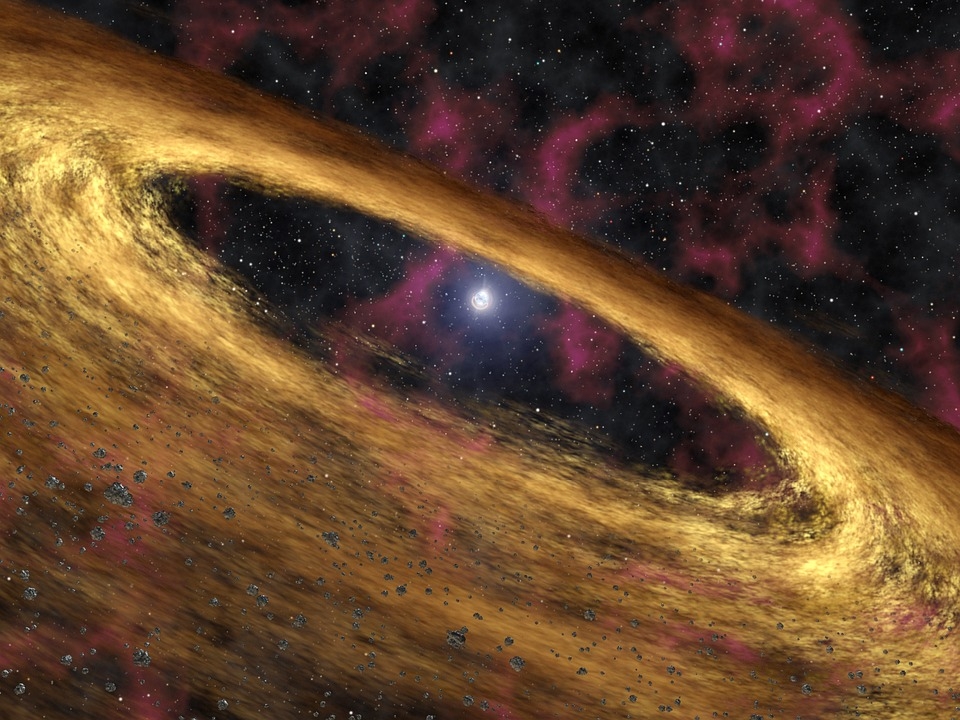 When scientists find black holes, these enigmatic space objects are usually found hundreds, if not thousands, of light-years away from Earth. However, astronomers have recently announced that there is a black hole close by to the planet.

Express reports that scientists were able to discover a black hole within the star system HR 6819. The black hole, also known as LB-1, is now the closest black hole to Earth, at a distance of 1,011 light-years away, overtaking the previous black hole by 2,500 light-years. According to astronomers at the European Southern Observatory, this black hole that was found is relatively small, with the size of being four times as big as the Sun.

Petr Hadrava of the Academy of Sciences of the Czech Republic and co-author of the study that was published in the Astronomy & Astrophysics journal said, “We were totally surprised when we realized that this is the first stellar system with a black hole that can be seen with the unaided eye.”

According to ESO Scientist Thomas Rivinius, who led the study, “This system contains the nearest black hole to Earth that we know of.”

The researchers were initially studying a binary star system found within the cluster when they came across a third, invisible entity that also appeared to be interacting with the stars. After analyzing its interaction with the nearby stars, they were able to predict the entity’s mass. This led Dr. Rivinius to conclude that the invisible entity would be a black hole.

“An invisible object with a mass at least four times that of the Sun can only be a black hole,” said the astronomer.

Black holes have always been a mystery to scientists, especially as these entities can have an immensely powerful gravitational pull that not even light can escape it. How black holes could also grow to supermassive sizes is also a mystery, and scientists have to figure out ways of understanding why these space objects grow to be so big.

Scientists have since brought up theories as to how black holes as big as the ones seen today by astronomers came to be. One new theory was that a large amount of gas and dust clumped up together in one part of the universe and, due to their own gravitational pull, collapsed in on themselves.