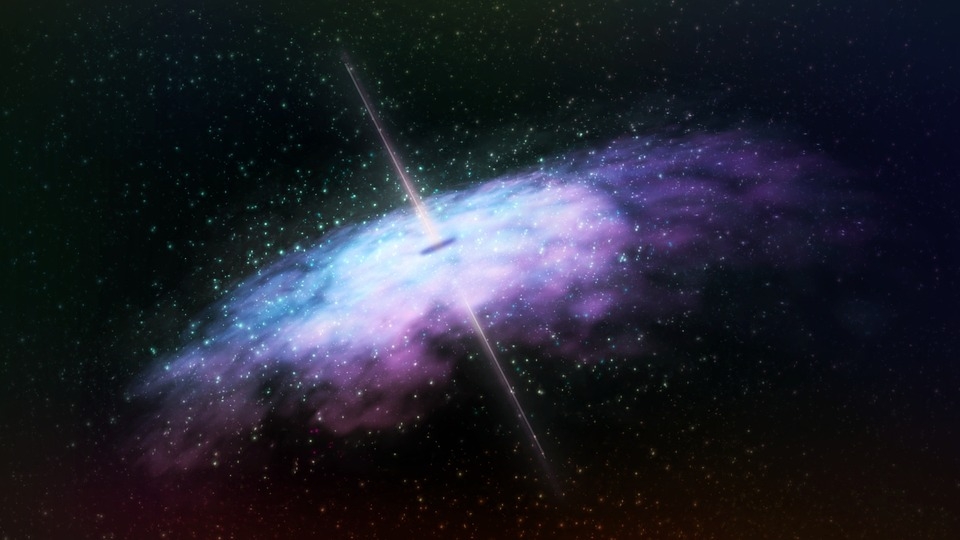 One of the biggest mysteries in the universe is the origin of the black hole. As there are a number of these in deep space, scientists are presenting new theories as to how these cosmic objects are formed and why they are as big as they are.

The most popular explanation as to how a black hole is formed is that a star collapses into itself, also known as a supernova. Other popular explanations are that two neutron stars collided and turned into a black hole. Essentially, black holes are a result of an extremely large amount of mass in one spot. These supermassive black holes consume anything and everything that comes across and some have been around for billions of years before the Solar System came to be.

However, when scientists try and backtrack, they found no stars nor black holes big enough to turn into a supermassive black hole that the space agencies have recognized today. This leads researchers to believe that the only way a supermassive black hole such as the ones that are known today, were a product of large amounts of gas and dust came together and due to the gravitational pull, collapsed in on themselves.

According to astrophysicist Paul Sutter, it is possible that the first generation of stars to ever exist was where the supermassive black holes of today began. “They lived fast and died quickly in titanic supernova explosions, leaving behind collapsed cores - the first big black holes,” wrote Sutter in a piece for Space.com.

Dr. Sutter added another possible theory that black holes never came from stars at all. “Instead, perhaps such objects formed when a cloud of gas went unstable and collapsed. That would explain why black holes appear so early in cosmic history, and how they could get big quickly.”

In other related news, scientists believe that the supposed “missing link” of black holes has been found. NASA’s Hubble Space Telescope was on the search for the source of X-rays that were first spotted by the Chandra X-Ray Observatory and the European Space Agency’s X-Ray Multi-Mirror Mission.

The Hubble then found the source of these X-rays, also known as 3XMM J215022.4-055108, located in a star cluster at the edge of another galaxy. Scientists believe that an Intermediate-sized Black Hole may be within that cluster and according to NASA, that cluster was probably the core of a small dwarf galaxy that was disrupted a long time ago.