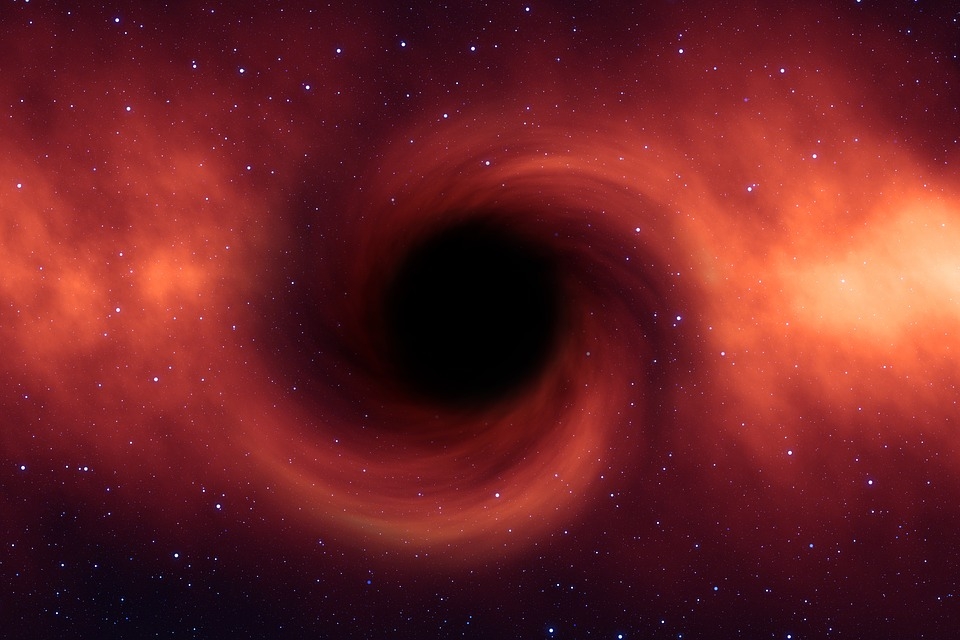 All we have known about black holes is that they reside within galaxies and can consume everything it comes across. However, it has been revealed that the more black holes feed, the more dangerous it can become.

Express reports that feeding a black hole can make it even more dangerous, according to expert Alvaro Diez from the University of Warsaw in Poland. This is because the more a black hole feeds, the bigger it grows, and the bigger it grows, the stronger it gets and the stronger it gets, the deadlier it also gets. For instance, if a star or a planet is swallowed up by a black hole, the collision that would occur due to the energy, friction, and radiation that is being emitted. Some of that energy that was emitted upon collision would turn into a bright light, which is why black holes tend to shine within the galaxy it is in.

These lights are also referred to as tidal disruptions and the power of the lights depend on the size of the object it swallowed. The point of no return within the black hole will also expand as it feeds. Black holes are usually not visible to the naked eye, but astronomers are still able to determine the size and radius of a black hole using a set of equations.

Meanwhile, it was previously reported that NASA has discovered an exoplanet that the space agency has nicknamed an “Inferno” planet that has an average temperature that is hotter than the surface of the sun. Formally known as a Kepler 70-b, this exoplanet was orbiting around a white dwarf star called Kepler 70. Kepler 70-b is the hottest exoplanet known so far as of 2017.

Also referred to as KOI-55, NASA has explained that this exoplanet may as well be another “circle of hell,” referencing Dante’s Inferno, with how hot it is. This exoplanet has an average temperature of 6,800 degrees celsius, much hotter than the sun’s surface. The space agency went on to explain that this exoplanet used to be the size of Jupiter, but has since gotten smaller after some time with the dead star it orbits around.