‘Black Clover’ episode 138 release date, spoilers, where to watch: Death of Zora’s father will be explained 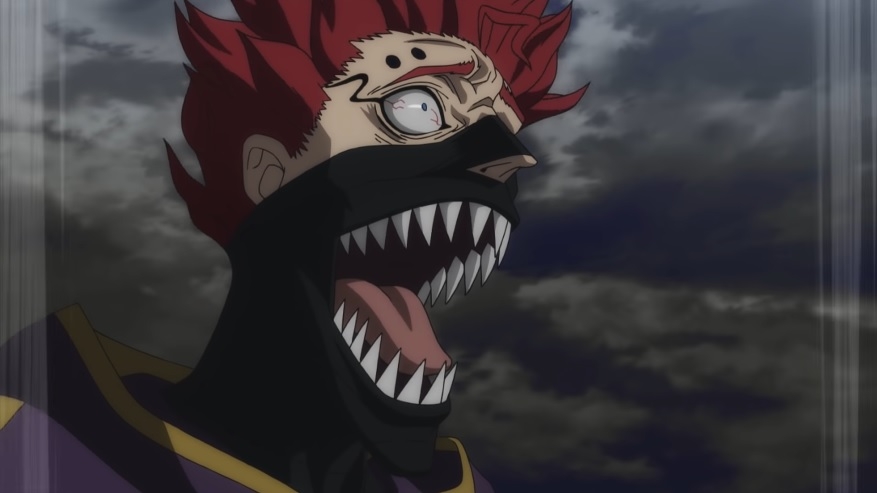 The official title of “Black Clover” episode 138 is a huge hint that it will focus on Zora Ideale’s backstory that mainly revolves around the tragic fate of his late father, Zara. For the first time in the series, fans might finally see the exact moments that led to Zara’s demise and how his only son chose to honor his life.

“Black Clover” episode 138 video teaser shows Zora visiting the grave of his father to bring flowers. He then finds a boy, who dresses like a peasant, training hard in the woods likely to become a Magic Knight. However, a group of kids who appears to belong from noble families seemingly makes fun of the boy training himself.

This story in “Black Clover” episode 138 hits too close to home for Zora. It can be recalled that Zara’s was the first-ever peasant who became a Magic Knight in the history of Clover Kingdom. Zara had to go through several attempts before finally passing the Magic Knight exam and later joined the Purple Orca.

Despite serving his squad devotedly and his pure desire to help people as a Magic Knight, his social class was still something that his squadmates were not able to accept. This leads to them plotting to betray Zara that ultimately led to his death. This tragic event shaped Zora’s mind about being a Magic Knight until he met Captain Yami and joined the Black Bulls.

Meanwhile, the remainder of the “Black Clover” episode 138 previews show a scene where Zara appears to be around his Purple Orca squadmates. This could be hinting at the anime fans finally learning what really happened to Zara’s last moments alive, so better prepare a box of tissue.

“Black Clover” episode 138 will be released on Tuesday, Aug. 11. Fans outside Japan can watch the simulcast at 6:25 p.m. PST on the said date through Crunchyroll.

The events in “Black Clover” episode 138 fall within the six-month training period that took place after the Heart Kingdom and the Clover Kingdom agreed to become allies and later attack the Spade Kingdom. It is still unknown when the anime will return to the manga-canon stories.