‘Black Clover’ chapter 270 release date, spoilers: Asta and Liebe fight severely as they are still clueless about their shocking connection 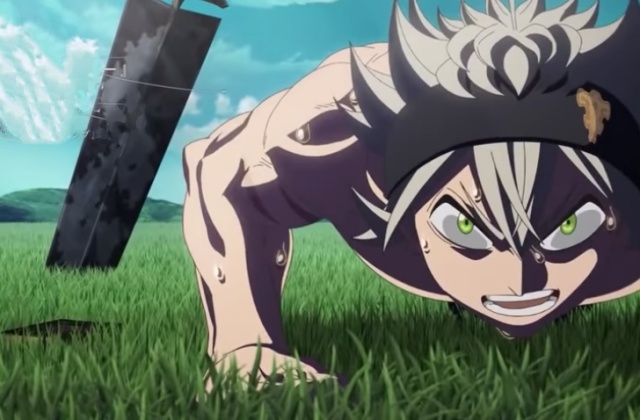 Asta and Liebe continue to fight and they are clueless as to what will transpire between them next. With Asta battling the Anti Magic Devil, the upcoming events in the "Black Clover" chapter 270 is surely signaling the fact that the conclusion of this arc is near.

Asta can’t use magic to fight but he has successfully defeated many warriors before. But then, his new battle is quite different as it is with a devil that is trying to overtake his body. In chapter 269 titled “The One Who Can’t Use Magic,” Asta realized that Liebe is filled with a phenomenal amount of sadness, hatred and anger.

Still, he told the AMD that he will still fight and accept those negative feelings because Liebe could have his reasons for those emotions. Asta vowed to win and used Yami’s katana at some point but Liebe told him that it will not work for a high-ranking devil’s magic like what he has.

But Asta reasoned that although he doesn’t have any kind of powerful magic, he has fought many insanely tough warriors and defeated them so he is confident that he will win in this fight as well. At the end of the episode, Liebe charged but Asta was able to avoid it and landed a punch on Liebe instead.

Now, in the upcoming “Black Clover” chapter 270, fans will see the next part of the battle between the Anti Magic Devil and Asta. It is likely that they will use more power and magic, however, before they could completely hurt each other, the truth about their connection may be revealed.

Asta’s mother was already uncovered and her name is Lichita. As it turned out, she was the same person who sort of adopted Liebe when he was first thrown out into the world of humans. Lichita treated him as her real son and she even died for Liebe when she tried to protect him against Lucifero. Once Asta and Liebe learn about this truth, they may even fight side by side to go after Lucifero and the other devils.

Meanwhile, “Black Clover” chapter 270is set to be released on Nov. 1 as per Otakukart. It will be posted as usual on Shueisha’s Weekly Shonen Jump on VIZ Media and Manga Plus.