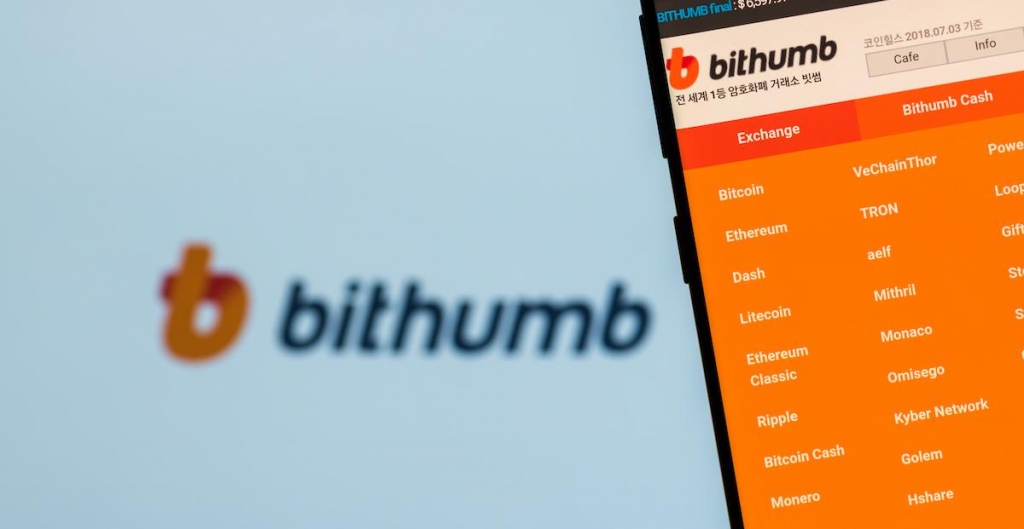 The commerce platform, named Bithumb Live, will let customers watch a live show promoting a product and pay with its currency, Bithumb cash, later on.

South Korean crypto exchange Bithumb has joined hands with local mobile content provider Bucket Studio to launch a commerce platform where Bithumb cash could be used to pay for products and services.

The commerce platform, named Bithumb Live, will let customers watch a live show promoting a product and pay with its currency, Bithumb cash, later on.

Bucket Studio CEO Kang Ji-yeon, who will head the joint venture, said they are expanding cooperation with Bithumb to venture into other businesses such as nonfungible tokens and metaverse as well.

He added that they are seeking synergy with Bithumb to tap into its 6.8 million users and incorporate its blockchain technology.

The two companies have invested a combined 6 billion won, with each holding a 37.5 percent stake.