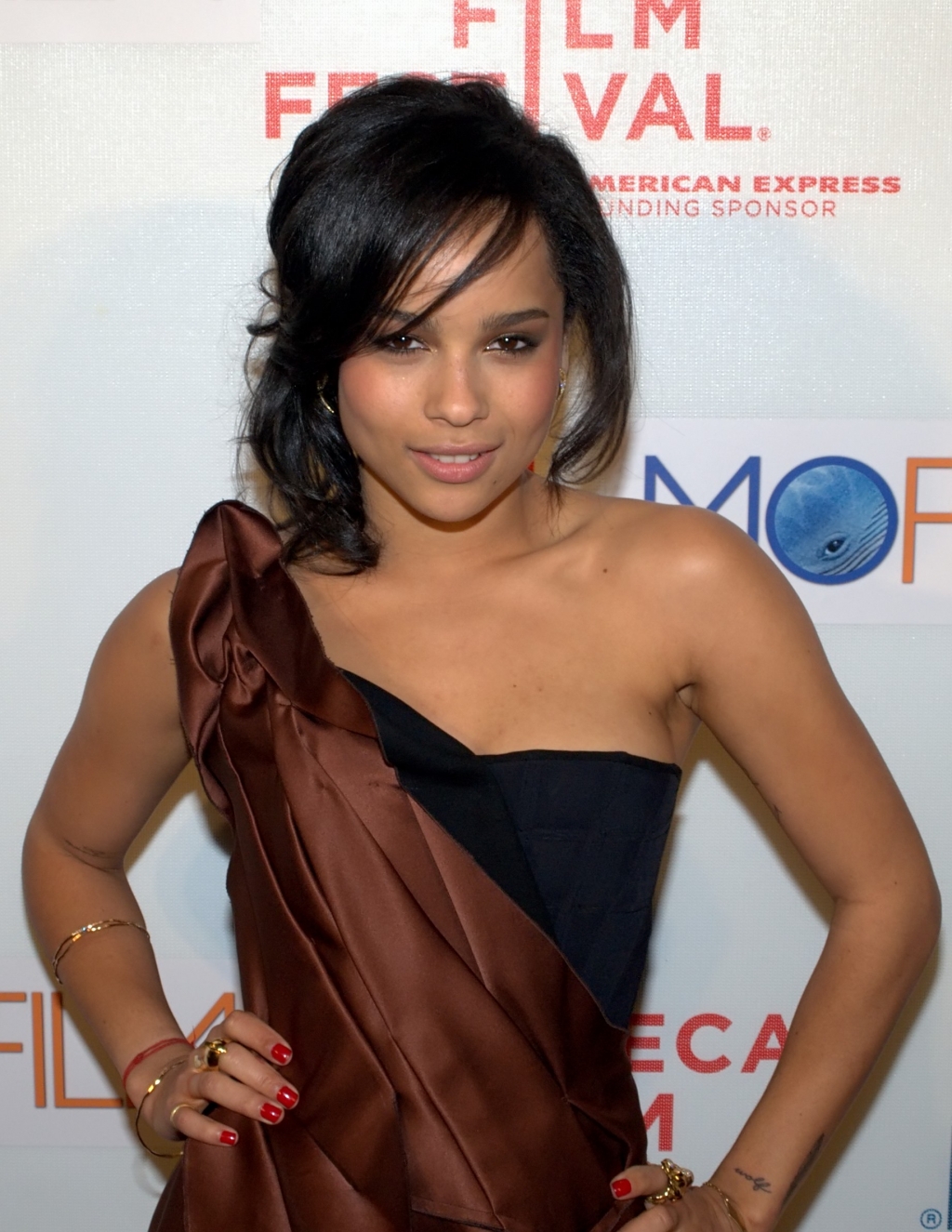 ‘Big Little Lies’ season 2 may be a possibility as teased by author Lian Moriarty. She confirmed that she is currently developing ideas for HBO for a follow-up. The new installment may explore Bonnie’s story from the original books as well as Celeste’s grief.

According to the Sydney Morning Herald, Moriarty confirmed that she is working on new ideas for a possible second season of HBO’s adaptation of her novel of the same name that focuses on an upscale community, murder, abuse, and motherhood. Moriarty expressed her enthusiasm for the series saying that it was more faithful to her original material than she ever expected.

The Australian author had the book published in 2014 and was well-received by critics. The series began filming on location in Monterey, California by 2016 and consisted of seven episodes, all directed by Reese Witherspoon’s ‘Wild’ director, Jean-Marc Vallee. It premiered on HBO on February 19, 2017 and concluded in April 2.

While some hoped that the ending was satisfying enough not to warrant a follow-up season, some hoped for a continuation of Jane’s, Celeste’s, and Madeline’s stories. Even the supporting characters needed some kind of closure.

Moriarty said, "A lot of people have obediently done as Reese suggested… And 99 per cent are saying please do it, but there is a small percentage saying no, don't do it, it should end there."

She continued, "I have started to think about ways this could continue… The producers have asked me to see if I can come up with some ideas. I wouldn't write a new book but perhaps a new story and then we'll see what happens."

Moriarty revealed that she would like to bring more of Bonnie’s story from the original novel. She also said that she is considering Celeste’s grief for a new installment saying, "And also what happens next [for Celeste]. That's the question that's also a really interesting thing, when you've been through a relationship like that, how do you feel now? How would she feel?”

She continued, “She's grieving. She's still grieving for the end of a terrible relationship and I think that would be a really interesting thing to explore. So there's a whole lot of different storylines."

However, director Jean-Marc Vallee has a different take on the possibility of a second season. During a previous interview with The Hollywood Reporter, he was asked about his thoughts on directing a possible season 2 of the dark comedy and drama television series. He replied, “The detective doesn't want to let go and that's how we finish that. And we think, "Did they do the right thing? What will happen?" Now it's up to the audience and their imagination to figure out.”

He continued, “To do a season two, I'm not for it. Let's move on and do something else! If there's an opportunity to reunite with Reese, Nicole and these characters of course, I'll be a part of it, but Big Little Lies One is a one-time deal. Big Little Lies Two? Nah. The end is for the audience to talk about. Imagine what you want to imagine and that's it. We won't give you a season two because it's so good like this. Why spoil it?”