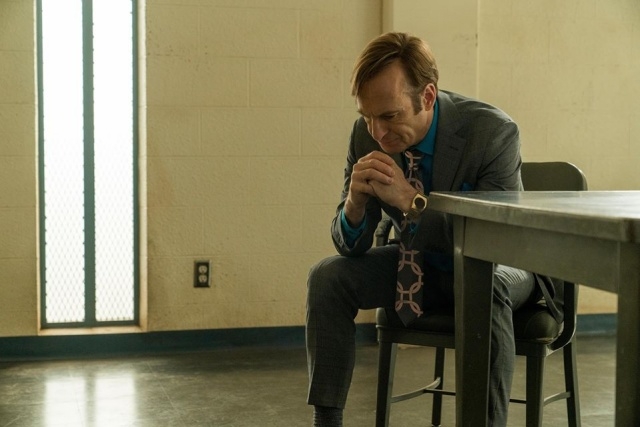 “Better Call Saul” season 5 will back in a few weeks, and fans are ecstatic for its return. This is because the drama has been on hiatus for an unexpectedly long time, so its impeding premiere is really anticipated.

The next chapter will unravel on AMC, and as avid fans already know by now, “Better Call Saul” season 5 will center on Jimmy McGill’s transformation as his character changes to his original Saul Goodman character. This means that this season has already caught up with the “Breaking Bad” timeline; thus, McGill will turn bad whether the viewers like it or not.

Fans will definitely see how McGill is slowly changing as Goodman starts to emerge. It will be sad that he will not be the kind lawyer that everyone came to love in the last four seasons. Rather, an arrogant and ill-tempered persona will be revealed in “Better Call Saul” season 5.

Based on the teasers that include a video, the first few episodes will focus on Jimmy and Kim Wexler’s relationship. They will have conflicts as the former is not his old self anymore. The clip also showed many behind-the-scenes of Bob Odenkirk and Rhea Seehorn, and through those scenes, it is apparent that the two are starting to drift apart as Jimmy changes.

Fans have also seen a glimpse of what McGill’s new office will be like once he become Saul Goodman, and it seems appropriate. The way he dresses, choosing strong hues, also indicates, he is a different person now.

In any case, Bob Odenkirk, who plays the lead role, assured everyone that they will not regret watching “Better Call Saul” season 5. He said that this installment will worth the viewer’s time because this is the best season yet.

“It’s the best season we have ve ever done, and it’s going to blow your mind,” the 57-year-old actor told Deadline. “I’m not kidding about either of those things. It’s f***ing awesome, and I can’t wait for people to see it. It’s just shattering in every direction, and I love it.”