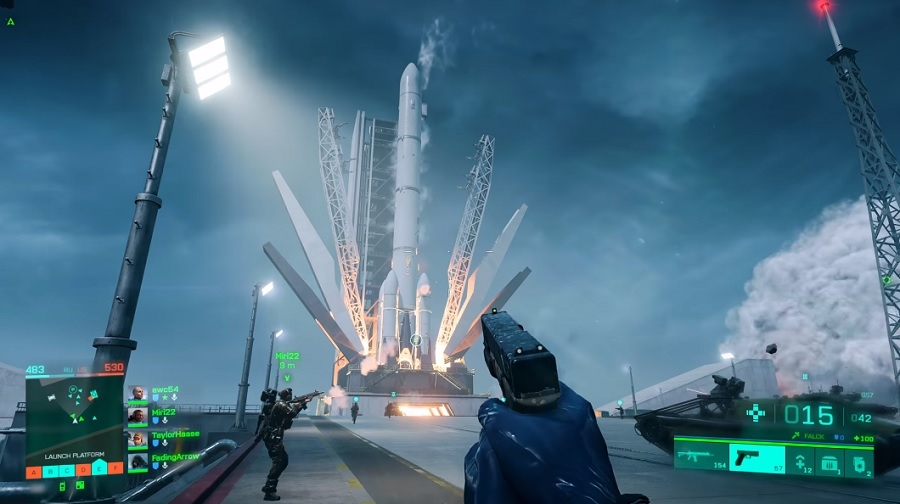 After weeks of silence on the part of EA and developers, fans finally have all the details for the “Battlefield 2042” early access and open beta. The tests will commence next week, and EA has unveiled the gameplay content that will go live in beta.

The “Battlefield 2042” early access and open beta will run for two days each. Fans who have pre-ordered the game and have an active EA Play subscription can join the tests on Oct. 6-7. The open beta will be available on Oct. 8-9, which will be accessible to anyone, including those who will participate in the early access.

The Conquest game mode will be accessible during the “Battlefield 2042” beta. It has been available in previous “Battlefield” titles, but the upcoming game will introduce significant changes. In the new iteration, teams will have to collect the flags around sectors instead of control points.

The map Orbital, situated in Kourou, French Guiana, will go live during the beta tests. As shown in the “Battlefield 2042” open beta trailer, one of its main attractions is the rocket station.

The Specialists system is one of the new features to be introduced in “Battlefield 2042.” Each playable character comes with unique specialty gadgets and Traits, but the game will let players customize their weapon loadout. EA has announced 10 Specialists will be available at launch, and four of them can be tested in the beta tests, including Webster Mackay, Maria Falck, Pyotr Guskovsky, and Wikus Van Daele.

To give beta testers a taste of the game’s promised “all-out warfare” experience, the game mode and map will accommodate 128 players per match on PC, Xbox Series X/S, and PS5. Last-gen consoles will maintain a 64-player limit in the beta and full versions of “Battlefield 2042.” The game will officially release on Friday, Nov. 19.