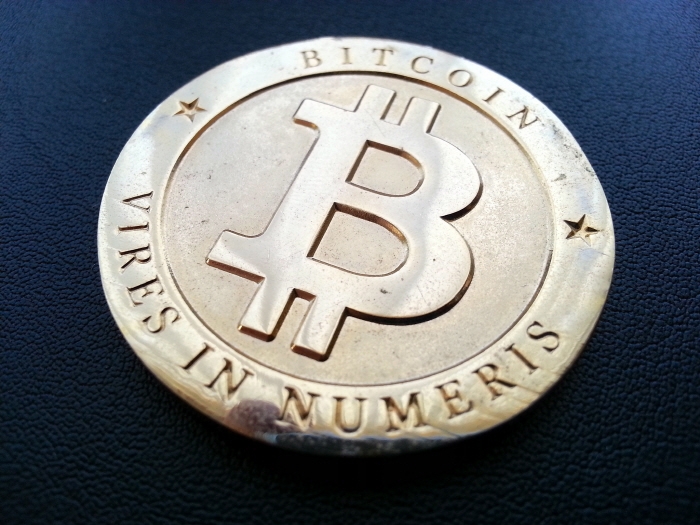 The surprise "one-off depreciation" of the yuan by the People's Bank of China led to price divergence between USD and CNY exchanges and yuan fell to a four-year low against the U.S. dollar. However, BTC/CNY rose from 1,633 yuan to 1,690.36 yuan.

Hence, the question arises that whether the devaluation of the yuan boosting bitcoin growth in China?

Speaking to Bitcoin Magazine, Greg Wolfson of BTCChina said, "Generally, if bitcoin behaved like other commodities, it would decline in price with the devaluation of the Chinese yuan, since BTC would be more expensive in CNY terms, which would reduce overall market demand".

He added, "In fact, for the past five years, we've seen a strong bear market in commodities, and part of that trend is driven by structural changes in China. Bitcoin prices have also declined over the same period, although it hasn't been shown that this is correlated with traditional commodity indices."

However, there exists a section of population in China who are passionate about bitcoin and think of it as a stable choice to the yuan. Some businesses buy the digital currency owing to its relatively high international exchange rates and to avoid times of financial crisis.

"The CNY devaluation is significant as a policy signal, but the actual devaluation wasn't very large in relative terms," Wolfson said. "However, there are a growing number of people who feel that bitcoin is a safe haven of sorts, analogous to the role that gold played historically. If this is true, economic turmoil in China could cause speculators and perhaps some businesses to buy more bitcoin in a 'flight to safety.' Bitcoin has some properties that make it attractive during times of economic uncertainty, and uncertainty in Chinese stock markets, foreign exchange rates, and the overall economy could create more demand for bitcoin and buoy prices."

"Chinese are highly skeptical of anything that could be perceived as a scam," Wolfson said. "Bitcoin's unclear legal status and its association with hacking, gambling and online dark markets have hurt its perceived legitimacy. We need to do a much better job with public relations, helping people understand bitcoin's utility, and, most importantly, actually making it commercially useful to people."

However, he explained, "'Mainstream adoption' isn't necessarily limited to payments. Given the amount of mining and exchange that occurs in China, bitcoin is arguably more mainstream in China than anywhere else in the world."