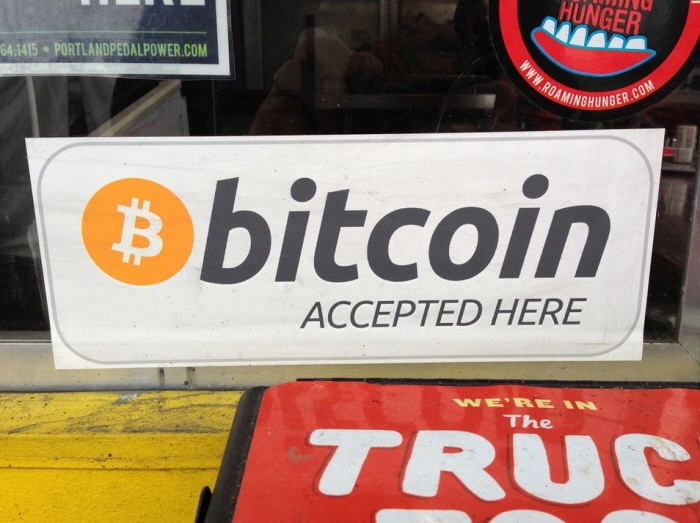 Tokyo District Court Judge Masumi Kurachi has ruled that bitcoin is "not subject to ownership" and rejected a claim for relief brought by a plaintiff against the collapse and informed him that he could not claim the bitcoins lost.

Judge Kurachi said that due to their intangible nature and involvement of third parties, bitcoins cannot be covered under existing law.

The ruling has led to a fresh round of debate among bitcoin enthusiasts as to what the ruling means for bitcoin ownership rights.

In a guest post published on Bitcoin Magazine, Drew Hinkes, an attorney at Berger Singerman, said, "The court's conclusion seems confused, or based on an improper understanding of bitcoin. Use of bitcoin requires only an Internet connection. Thus, it requires less intermediate infrastructure to use than a credit card. The court also appears to have misunderstood "ownership" of bitcoin. Although bitcoin itself may exist as intangible computer code, ownership and control of the private key providing access to a specific wallet functionally establishes exclusive ownership of whatever value is represented by the bitcoin held by that wallet. The court's conclusions appear to be the result of an improper understanding of bitcoin."

However, in a separate post on CoinDesk, Akihiro Shiba is an attorney-at-law qualified in Japan, working at Nishimura & Asahi's Tokyo office, said that under Japanese law, the lack of "ownability" might be a positive feature of bitcoins as a medium of exchange.

Shiba explained, "If there were ownership in bitcoins, when you received bitcoins from another person, you would be exposed to the risk of someone demanding that you return the bitcoins to them, arguing that they are the owner instead of you - possible reasons for this could be, for example, if the bitcoins were stolen from them or if the agreement under which they sold the bitcoins was nullified. The lack of "ownability" frees bitcoins from those risks."