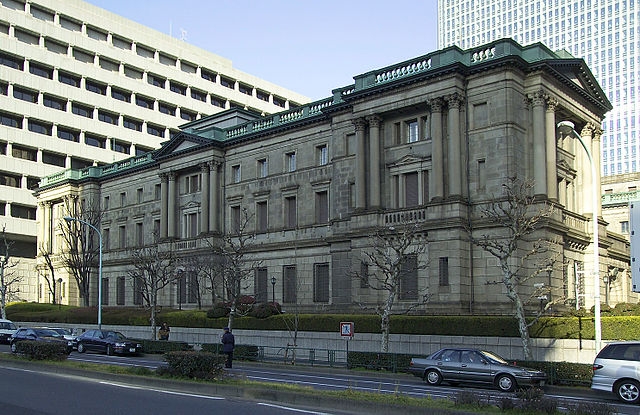 Bank of Japan (BoJ) braved the market and more specifically Yen’s strength and kept the policy unchanged, which basically means the following –

Bank of Japan lists down the risks ahead –

Finally, it vows to continue its current easy monetary policy and keep the door open for future actions.

While there is a possibility that the bank may go for additional easing in the case of Brexit leading to financial turmoil and strengthening of Yen but at the same time, statements above suggest it is more likely to sit tight. Hence, further policy actions may come with coordination with global peers.

Yen has strengthened sharply over the policy decision and currently trading at 104.2 per Dollar.