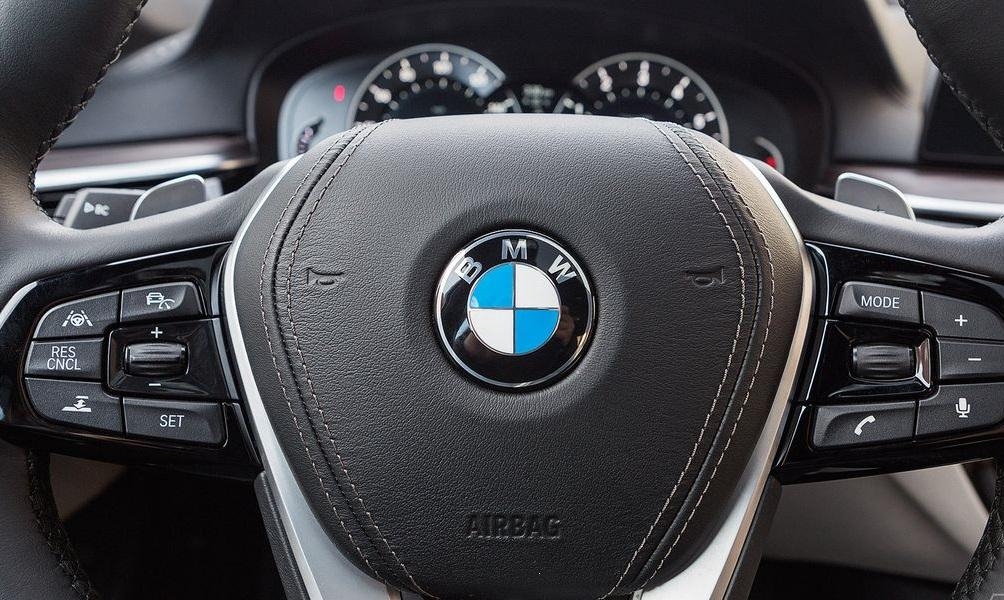 The BMW Group said that it gives great importance to the correctness of its sales figures and vowed to focus on thorough and consistent sales reporting.

Luxury automaker BMW agreed to pay an $18 million fine slapped on it by the Securities and Exchange Commission (SEC) for misreporting its car sales figures from 2015 to 2019.

The results of the investigation were disclosed late last year.

The BMW Group, which did not admit any wrongdoing, said that it gives great importance to the correctness of its sales figures and vowed to focus on thorough and consistent sales reporting.

According to the Securities and Exchange Commission, BMW had a reserve of unreported retail vehicle sales that it utilized to meet internal monthly sales targets, without regard to when the sales occurred.

Consequently, the BMW Group, which includes the BMW and Mini brands, was able to maintain a leading sales position over other premium automotive companies.

In FCAU's case, it maintained a database of unreported sales that were used to hit sales targets during weaker months.

While BMW shares are not sold in US markets, the German automaker regularly sells bonds to US investors, reaching $18 billion during the period involved, which made it subject to SEC's oversight.