The renewed partnership between the NBA team includes a variety of marketing and community initiatives. 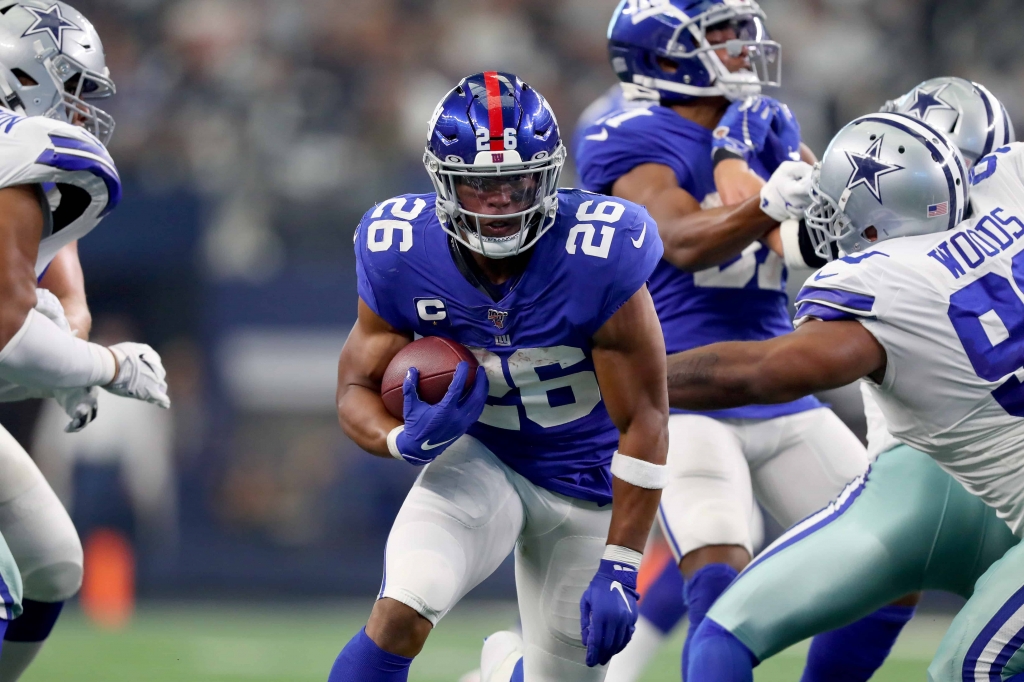 The value of the average National Football League (NFL) franchise went up 18 percent over last year to $4.14 billion.

The collective value of the NFL franchises, including team-related businesses and real estate held by owners, is US$132 billion.

At $7.64 billion, up 10% from 2021, the Dallas Cowboys maintained their position as the most valued franchise in the NFL and the entire sport. Additionally, this put the Cowboys US$630 million ahead of Major League Baseball's (MLB) New York Yankees.

The NFL has 16 franchises worth at least $4 billion, way more than the four in the, and three in the National Basketball Association (NBA),

The NFL generated $17.4 billion in cumulative revenue for 2021, nearly twice more than its closest competitor, the NBA.