'Attack on Titan' season 4 release date, spoilers: Where to start reading the manga to prepare for the final season? 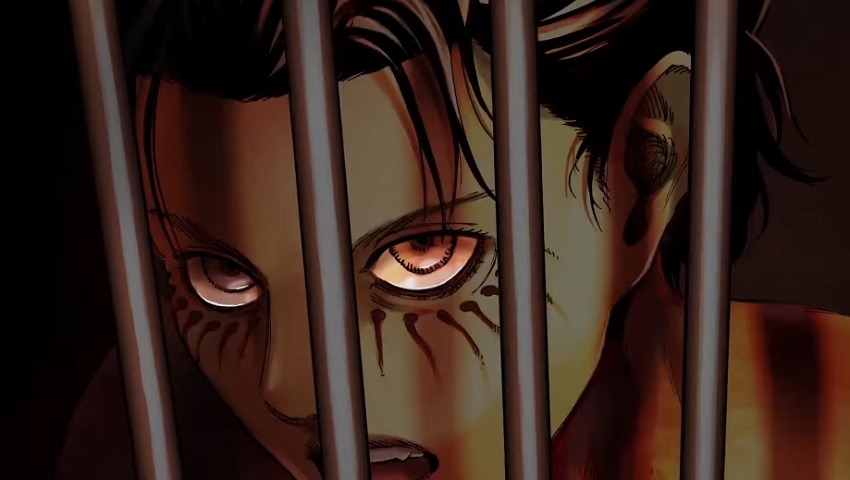 From the "Attack on Titan" Season 4 teaser. | Photo credit: AnimeTV/YouTube

The wait for “Attack on Titan” season 4 has officially started. Based on the updates provided to fans, they will have to wait for more than a year to see the final anime installment. And one of the better ways to do it is by reading the manga where the final season will most likely begin.

“Attack on Titan” season 4 spoilers: What to expect?

The start of “Attack on Titan” season 4 actually lines up with the beginning of the manga’s 23rd volume. Anime-only fans who are considering to start reading the manga can do so by catching up on chapter 91 titled “The Other Side of the Ocean.”

It is not yet certain whether the “Attack on Titan” season 4 premiere will adapt the same title. But it would make sense to do so because of the final moments in season 3. It can be recalled that the Survey Corps went on their first expedition since reclaiming the Wall and has arrived at the ocean. It signifies the conclusion to the earlier mysteries surrounding the Titans as well as accomplishing some of the characters’ life-long dreams. But to Eren, it meant the beginning of a new mission to end the Marleyan rule.

If “Attack on Titan” season 4 will not digress that much from the manga, its first episode will likely focus on the ongoing war Marley is waging against the Mid-East Allied Forces. It has been going on for four years in the chapter 91 timeline, and their current main objective is to take control of Fort Slava.

Starting “Attack on Titan” season 4 this way will allow the anime series to introduce the new set of characters that will play main roles from the side of Marley. Fans can expect to see several Warrior candidates such as Falco, Gabi, and Colt who are all projected to take some of the Titans that are currently in Marley’s possession.

The mini teaser trailer for “Attack on Titan” season 4 did not show much about the upcoming story arcs. However, it was clear about one thing: season 4 is going to be the final installment. Other details are still under wraps, but fans can expect the anime series to return in fall 2020.​