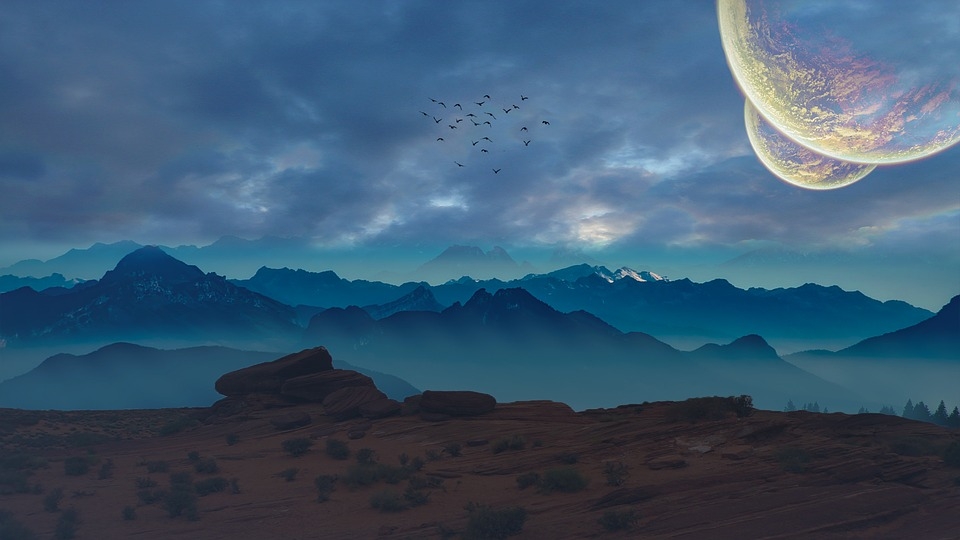 The dinosaurs that once roamed the Earth millions of years ago were believed to have been wiped out by a large asteroid that collided with the planet. Recently, some simulations that researchers conducted revealed just how the asteroid was able to affect the dinosaur species to a fatal level.

Express reports that researchers from the Imperial College in London conducted simulations both in the college and at the University of Texas in the United States. They found that the asteroid that crashed into what is now Mexico, struck the ground at an angle of 60 degrees. This angle resulted in a lot of debris getting blown up into the Earth’s atmosphere along with gases that triggered climate change and the events that led up to the species’ extinction.

They factored in the shape of the crater left by the asteroid to calculate the direction and the angle of which it struck.

According to Professor Gareth Collins from the Imperial College, who is also the lead researcher of the study, “For the dinosaurs, the worst-case scenario is exactly what happened...This was likely worsened by the fact that it struck at one of the deadliest possible angles.”

Professor Collins explained that the impact that would measure between 45 to 60 degrees is what would blow up debris and gases into the atmosphere. Asteroid impacts that are a lot shallower would unlikely produce the same effect on the climate of the planet.

Although the popular belief of this asteroid impact resulted in the abrupt and immediate extinction of the dinosaurs, a new study suggests that it was not the case. Scientists from the University of Rhode Island analyzed sediments from the Petrified Forest National Park in Arizona, and overall, their study found that the extinction of the dinosaurs was a lot more drawn-out and took place in a wide area.

The researchers estimated when exactly did the dinosaurs die out and found that some species were already extinct millions of years prior to the impact, and a few others died out a few million years after the asteroid collided with Earth. Those species that died out after the impact went extinct in the early stages of climate change.