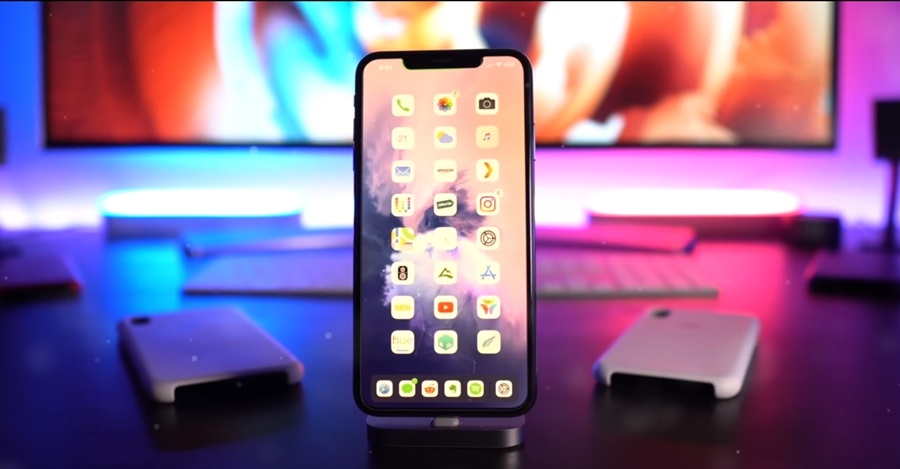 Last month, a working iOS 12 jailbreak was released to the public following Apple’s mistake at putting back a previous vulnerability present in the 12.3 version. A few weeks later, the Cupertino-tech company released the 12.4.1 version that fixed the exploit and prevented people from liberating their device.

The company has always prided itself of selling products that have solid security measures, a fact that irks some people who want to customize their device liberally. The latest iOS 12 jailbreak provides that flexibility and is one of the reasons why security researchers are always trying to get through Apple’s security protocols, 9to5Mac reported.

On top of that, these researchers can potentially make millions by finding and reporting the vulnerabilities they find. That’s why the latest iOS 12 jailbreak will likely be the last of its kind. For a while, anyway.

Even with Apple’s reassurance that their devices have tight security protocols, the company isn’t infallible. Case-in-point the un-patching of the 12.3 exploit that allowed for the creation of the current iOS 12 jailbreak.

It’s also quite surprising why pwn20wnd released the process to the public since information such as this is coveted among researchers as they can make a lot of money by selling it to the market. Apple itself is willing to shell out tons of money to find these vulnerabilities and prevent future exploits like the iOS 12 jailbreak.

Indeed, the company has created a Bug Bounty program that will pay out researchers up to $1 million, an $800,000 increase from the previous cash pool. White-hat hackers are tasked to identify high-value exploits like user date extraction or on-click kernel code execution, both of which can yield researchers $250,000 each, LifeHacker reported. What’s more, an added 50 percent bonus will be provided if the researcher managed to catch the bug on pre-release builds. As for when a working iOS 12 jailbreak for A12 chips will be available, that’s still anyone’s guess at the moment.

Pwn20wnd assured the community that they’re working on it, but it may take a while before it comes out, so don’t hold your breath. To take advantage of the latest iOS 12 jailbreak, following the instructions provided by the video below.