Apple iCloud Passwords Google Chrome extension is now live; what it means and how to install it 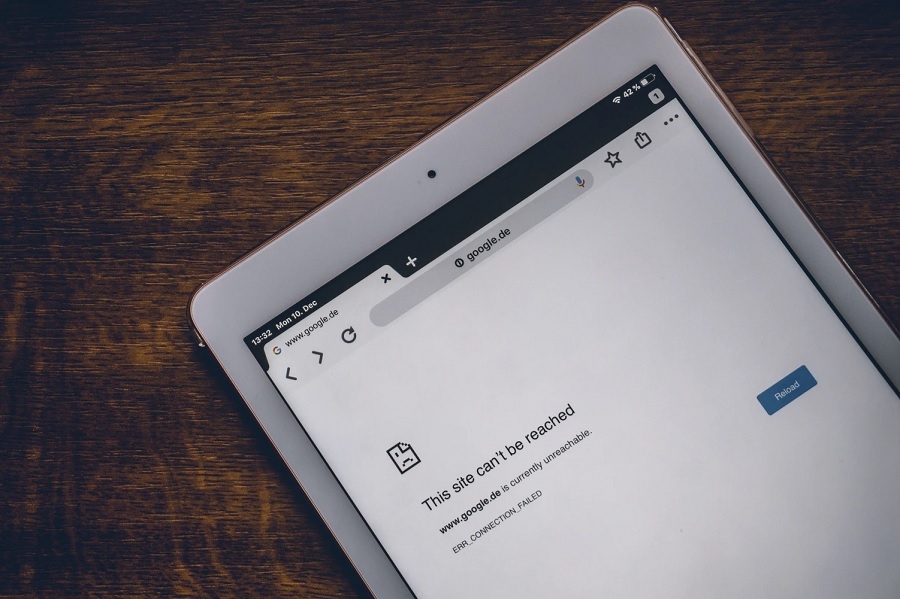 After some pieces of evidence were leaked last week, the iCloud Passwords has officially launched as a Google Chrome extension. This is going to be a helpful update for users whose preferred password manager is the iCloud but chooses Chrome over other browsers.

Apple did not make any special announcement about the launch of iCloud Passwords, but the extension is already live on the Google Chrome web store. The news is hardly surprising, though. Last week, various reports found clues after the iCloud for Windows app was updated to version 12, suggesting that a Chrome extension was in the works.

The 8-Bit found a link that was supposed to lead to the extension download page, but it was only showing a 404 error at the time. Now, the same link is live with complete information for the iCloud Passwords. Getting the extension is fairly simple. Just open the Chrome browser, open the iCloud Passwords page on the chrome web store, and click the Add to Chrome button on the right side of the screen.

As of this writing, the page shows the iCloud Passwords extension has been installed by four users. But it appears that Apple still needs to fix it to make it work properly. One user said the extension is asking them to install the iCloud for Windows app even when they already have it on their computer. Another user said a pop-up prompt that seems to be asking for login credentials is showing up, but it would not let them input any information.

Once Apple addresses the bugs that early users have discovered, having the iCloud Passwords can be a very helpful Chrome extension for those who have been using an Apple device. As it is mainly a password manager, it will let Chrome users autofill their passwords while using the Google Chrome browser, even on a Windows computer. They can also save new passwords created through this extension, and it will immediately be added to their iCloud Keychain.