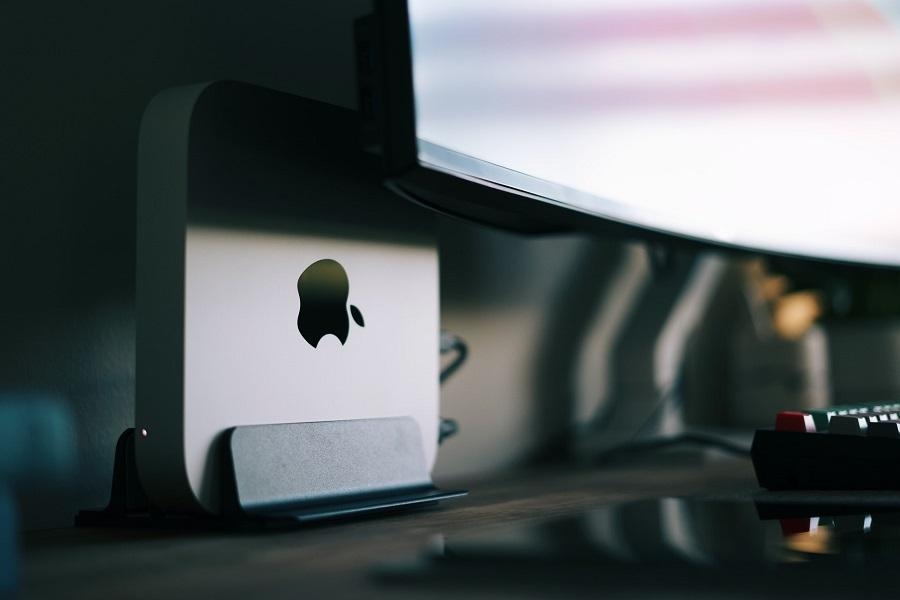 Apple has reportedly laid out a pipeline of new Mac devices that will be powered by the M2 chip and its upcoming higher-end versions. The tech giant’s long-rumored AR/VR headset is also expected to ship with the base model of the Apple silicon.

The iPhone maker used this year’s Worldwide Developers Conference to announce the new Apple silicon and the first MacBooks where the chipset will be used. But Bloomberg’s Mark Gurman reported that more powerful versions of the M2 chip are already in the works and they could debut with new Macs. The devices were mentioned in the latest Power On newsletter, where the journalist discussed a slate of upcoming Apple hardware products rumored to be released between this fall and the first half of 2023.

For the lineup of upcoming Macs, Apple will reportedly release a new Mac mini powered by the standard M2 chip. But the same report claimed it would also have a version that would use an M2 Pro SoC. Apple is also expected to offer the M2 Pro as a processor option for the next 14-inch and 16-inch MacBook Pros, along with the M2 Max chip.

Apple is also reportedly working on the first Mac Pro powered by its in-house chip. The tech giant is rumored to ship the next Mac Pro with configurations that would use M2 Ultra and M2 Extreme chips.

It also appears that Apple may expand the list of devices that use the M2 chip. Aside from the next iPad Pros, the journalist reported that the iPhone maker has tested a version of its rumored AR/VR headset that uses the base model M2 chip. The same prototype is said to have 16GB RAM. This lines up with earlier reports that Apple plans to make the headset a standalone device that can be used without connecting it to a Mac.

Like all the mentioned Macs, though, Apple has yet to reveal its plans for the AR/VR headset. However, Apple CEO Tim Cook may have given a teaser for the product in a recent interview with China Daily. “I could not be more excited about the opportunities in the space. Sort of stay tuned and you will see what we have to offer,” Cook said when asked about AR/VR tech.

Photo by Joey Banks on Unsplash