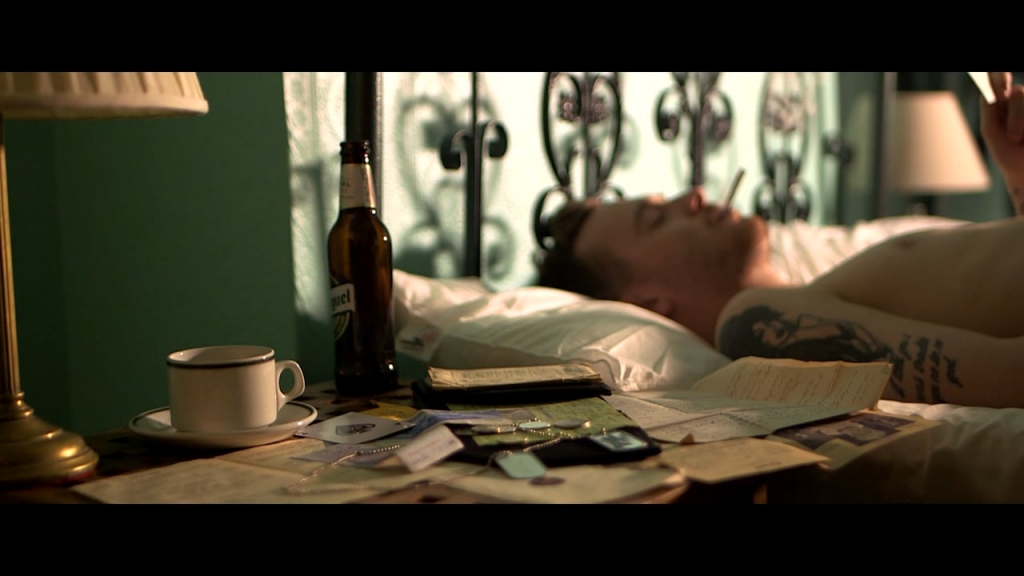 In 1979, the world saw what would be the iconic war movie “Apocalypse Now,” directed by Francis Coppola. In the decades that followed, many have been asking for the director’s blessing to recreate the title in other forms, with video games being one of the premier options. Coppola finally gave his blessing to a team of video game developers to adapt the film in the fast-growing format and they have turned to Kickstarter for funding.

With big brands like the “Call of Duty” and “Battlefield” franchises, the video game industry has no shortage of titles that has to do with warfare. However, “Apocalypse Now” has set itself apart from other war movies as a film that has considerable substance with the Vietnam War as the backdrop. According to the statement that Coppola released, he has high hopes for the developers to make a meaningful adaptation of his movie, Polygon reports.

“Forty years ago, I set out to make a personal art picture that could hopefully influence generations of viewers for years to come,” Coppola said. “Today, I’m joined by new daredevils, a team who want to make an interactive version of Apocalypse Now, where you are Captain Benjamin Willard amidst the harsh backdrop of the Vietnam War. I’ve been watching video games grow into a meaningful way to tell stories, and I’m excited to explore the possibilities for Apocalypse Now for a new platform and a new generation.”

The team says that they already worked on the pre-production of the project and spent thousands of hours, but they need more funding in order to finish the game. As a result, the developers started a Kickstarter campaign with the hopes of raising $900,000 before February ends, The Verge reports.

The title itself is intended to be an immersive experience where players will get a taste of the difficult decisions during in war. Several video games in the past went down similar paths with great success.