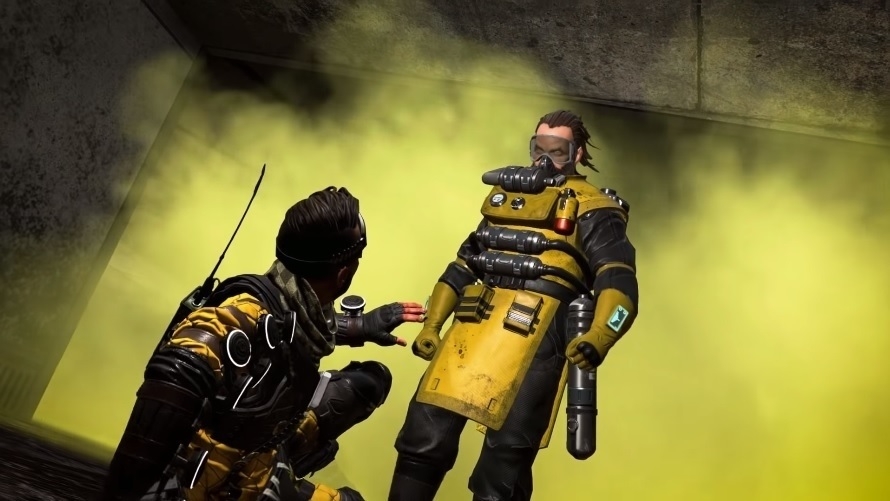 The long wait is over for avid mobile gamers wanting to try Respawn Entertainment’s popular battle royale game “Apex Legends.” Its mobile version is confirmed to launch worldwide on Android and iOS next week.

Delivering on its promise to launch “Apex Legends Mobile” this month, Respawn Entertainment announced on Wednesday that the game’s global release will happen on May 17. But mobile gamers can now pre-register through the Google Play Store and Apple App Store to receive a notification as soon as it is available. The game had its limited release, making it available in 10 countries, in early March.

Aside from getting an immediate alert on the availability of “Apex Legends Mobile,” pre-registering for the game might also give players access to a few rewards. For its limited regional launch, Respawn announced a list of community rewards that will be provided to players after the game reaches a certain number of pre-registrations, including free Fateful Games and On Target banner poses, an Epic R99 skin, and Molten Earth Epic skin.

While “Apex Legends Mobile” is slated to bring an array of playable characters and maps introduced in the original game, there are certain features that will not be available on its mobile version. For one, the upcoming Android and iOS game will not support cross-platform play. That means mobile gamers will not be able to be in the same match as players who are playing “Apex Legends” on PC and consoles.

On the bright side, “Apex Legends Mobile” will also be free-to-play on mobile with Battle Passes and cosmetic items that players can purchase through microtransactions. The official website indicates that the mobile version will also feature unlockable items that were released on PC and console.

Familiar game modes from the PC and console versions are also expected to be available on “Apex Legends Mobile,” including the classic Battle Royale mode, Team Deathmatch, 3v3 Arena, and ranked mode. Respawn has, so far, confirmed nine Legends available at launch with Bangalore, Bloodhound, Gibraltar, Lifeline, Mirage, Pathfinder, Octane, and Wraith. Caustic will also be in the mobile game, but the character can only be unlocked after achieving Battle Pass tier 25.