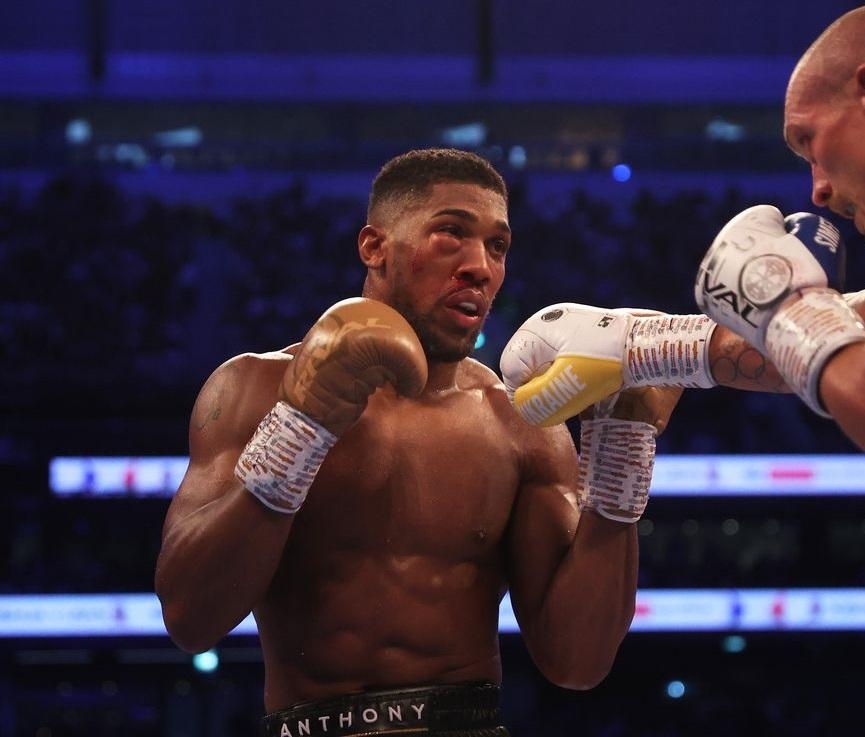 DAZN has confirmed a multi-year deal worth a nine-figure US dollar fee with ex-world heavyweight champion Anthony Joshua that will broadcast in the UK his upcoming rematch with Oleksandr Usyk.

The global rights agreement with DAZN could earn Joshua hundreds of millions.

The first bout covered in the contract will be with Usyk in August as the two boxers split a US$120 million purse to fight for the IBF, WBA, and WBO belts in Jeddah, Saudi Arabia.

While Joshua’s promoter, Matchroom Boxing, had signed a major global broadcast deal with DAZN in 2021, the British heavyweight star’s home territory rights were tied up with TV network Sky.

DAZN has broadcast Joshua’s fights in the US since May 2018, when Matchroom signed its first deal with the UK-based media company.

All of Joshua's future fights will now be broadcast on DAZN in the United Kingdom, most likely via the pay-per-view platform the media company launched last year. Joshua's DAZN deal is said to include a minimum of two fights per year for five years.

Joshua will also join DAZN as a shareholder, a brand ambassador, and a special advisor, with a seat on the media company's strategic board.