Anthony Davis 2019: Should the Lakers be concern about The Brows’ recent statements? 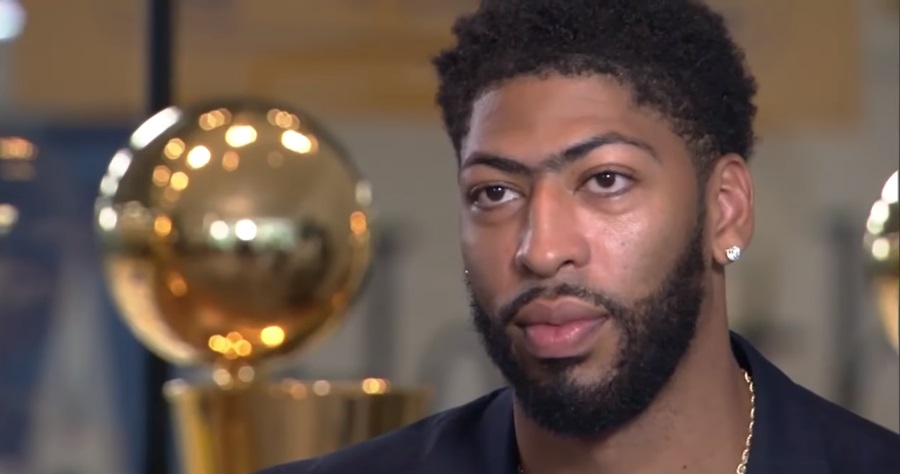 Anthony Davis and LeBron James are now the main cores of the Lakers. The Lakers paid a king’s ransom in future assets to acquire The Brow, so it’s imperative that this trade pays off.

However, concerns are already being raised about Anthony Davis’s future for the franchise due to these recent statements when he sat down with Rachel Nichols. When asked by the sports journalist what Davis is planning once he hits free agency next year, he had a vague answer.

“Honestly, Rachel, I’m just focused on this season. I don’t know what’s going to happen; I have one year here, so I’m going to make the best of this year,” Anthony Davis said.

Anthony Davis and the NBA business

For someone who specifically asked to be traded for the Lakers, it’s a bit disconcerting that the 26-year-old is giving off muddy statements about his potential to sign a long-term deal with the team. So should the Lakers be concern about Anthony Davis and his commitment to the franchise?

Not exactly. Anthony Davis not signing a long-term contract with the Lakers would not be surprising since he can gain more financially by being a free agent in 2020, then re-signing with the team. In fact, he stands to gain an even bigger paycheck if he employs the LeBron James/Kevin Durant maneuver where he’s not committing to the team in terms of contract-signing but instead negotiates his pay every two or three years.

As such, Anthony Davis’ statement may simply be a business play on his part, a dance that the Lakers are highly likely to play along given they’ve already given up too much to acquire the six-time NBA All-Star. There’s also the fact that Davis and James have a great relationship even before the two became teammates.

Anthony Davis and his chemistry with his former and current teammates

What’s more, both players have the same agent in Rich Paul, and there’s no denying that Paul had an influence in Anthony Davis’ desire to wear purple and gold. However, there is the matter of chemistry within the Lakers’ roster. Davis, Rajon Rondo, and DeMarcus Cousins were former teammates when they were still signed to the Pelicans. And everyone knows there was a bit of a commotion that resulted in the three parting ways.

Hopefully, James’ leadership skills will be enough to mend that rift, while simultaneously producing stellar results in the 2019-2020 Playoffs. Whatever the case, Anthony Davis said that he’s not focusing on anything at the moment other than doing his best to try and win a championship with his new teammates.