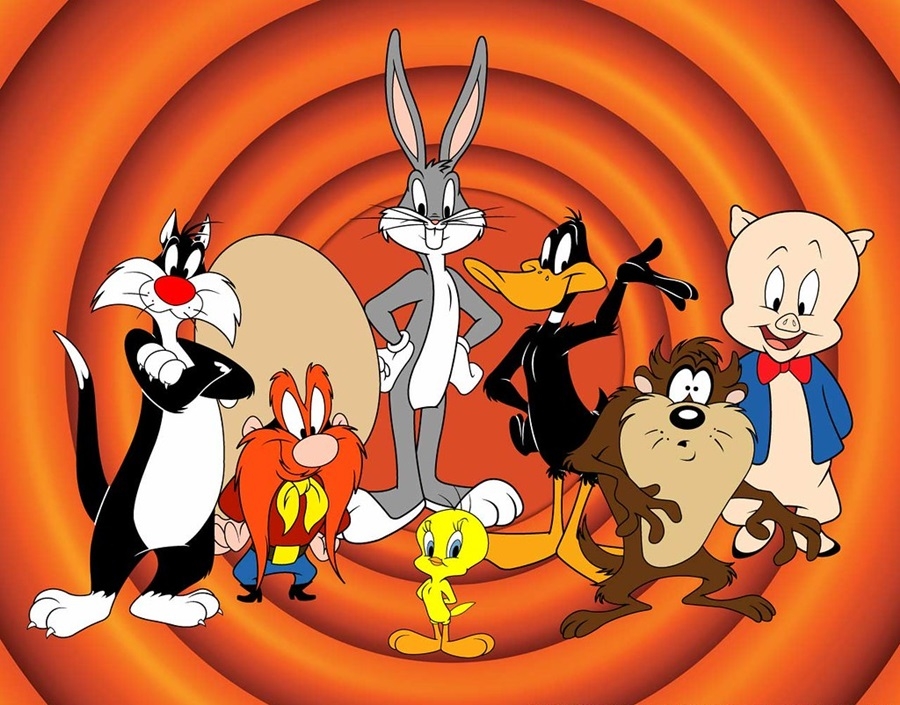 With the NBA entering off-season, “Space Jam 2” is gearing up to start production as its All-Star casts aren’t quite busy with practice just yet. TMZ recently released a short clip about the sequel showing LeBron James hugging a hobbling Klay Thompson.

There’s still no overview about the plot of “Space Jam 2” apart from the general premise of the Looney Tunes Squad playing with NBA superstars. While there’s no confirmation just yet, the film isn’t expected to follow the formula of the first movie on account that this is a sequel, not a remake.

It would be interesting to see what story “Space Jam 2” will tell and what sort of trouble the Looney Tunes will get themselves in that would result in the conflict being resolved on the court again. But whatever it is, it appears that Charles Barkley isn’t a fan of the film happening altogether.

The 56-year-old played a part in the first film where he had his basketball skills taken away by the Nerdlucks. Barkley previously said that he’s not a fan of “Space Jam 2” and there’s no reason it should exist. When ET asked the NBA legend if his opinion has changed on the matter, he said that he still stands by it.

For his part, LeBron James is simply happy that he’s been chosen to headline “Space Jam 2.” He also said that this film is beyond NBA players balling alongside the Looney Tunes squad. It’s about making young children realize to keep pursuing their dreams, THR reported.

James, of course, came from humble beginnings but ended up one of the most iconic faces in sports after years of hard work. As for the release date of “Space Jam 2,” it’s slated to hit theatres on July 16, 2021.