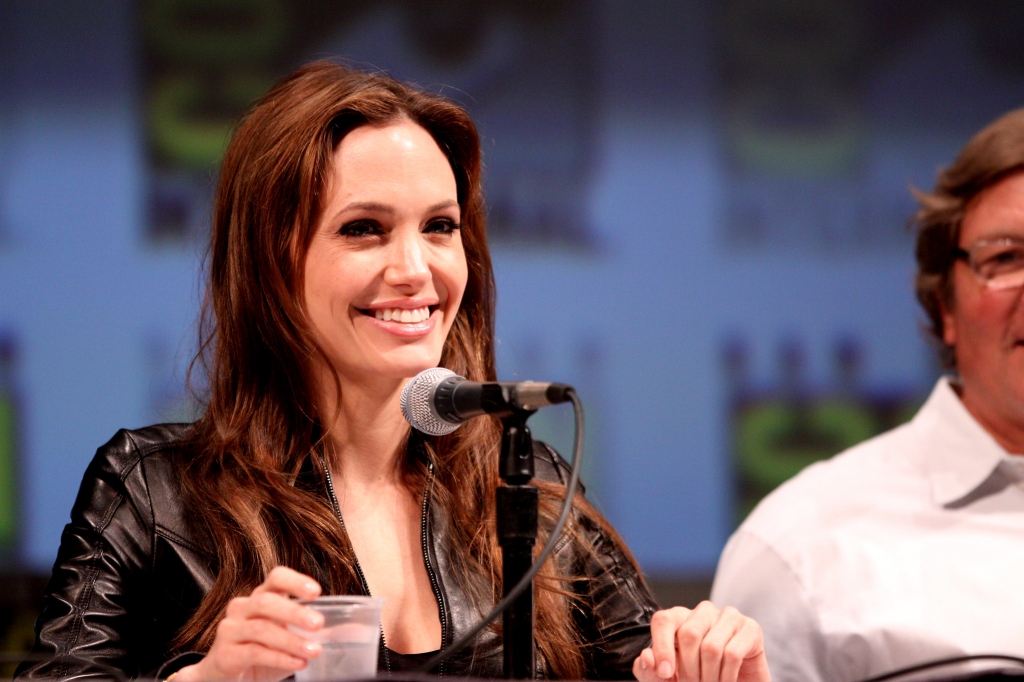 Angelina Jolie is being accused of keeping an eye on her ex-husband Brad Pitt and his rumored girlfriend Alia Shawkat. And the worst, the “Maleficent” actress is allegedly using her six children to spy on them.

Angelina Jolie and Brad Pitt have been declared by the court as officially singles again. However, their divorce proceedings are not yet fully done because they are not done with the agreements yet. Plus, there is also a child custody battle so it is taking longer than expected.

Now, while the former husband and wife have toned down their feud and they seemed to have become more amicable, it was said that the actor could even visit his ex-wife’s home to see their kids. In fact, last month, The Daily Mail published a photo of the 56-year-old actor while he was leaving his ex-wife’s mansion in Los Feliz. The publication stated that this is an indication that tensions between the ex-couple have diffused.

The scene looks good but Life & Style magazine reported something different from this visit. It alleged that the actress is using this chance for her children to spy on their father.

“Friends say Angie is only doing what a lot of ex-wives do when their kids start spending the night at the other parent’s home,” the unnamed source said. “Having them report back on what’s going on at Dad’s house, especially if there’s another woman there.”

The tabloid further alleged that Angelina Jolie’s goal is to learn more about Alia Shawkat, the rumored current girlfriend of Brad. The source said that she collects information about the “other woman” from her kids who see her when she is with their father.

“Angie wants to know every detail of their interactions,” the tipster revealed. “It’s not jealousy, per se, but she’s fishing for something.”

Now, is this report true? As per the conclusion of Gossip Cop, this is a false story. In the first place, the publication pointed out that Brad Pitt and Alia Shawkat are not dating and this was clarified a long time ago. Thus, there is no reason for Angelina Jolie to spy on her. Also, for sure, the actress will not do this even if it is true that her ex-husband is dating her.