Android 13 Beta 1 reveals Pixel Face Unlock references, but no one can use it for now 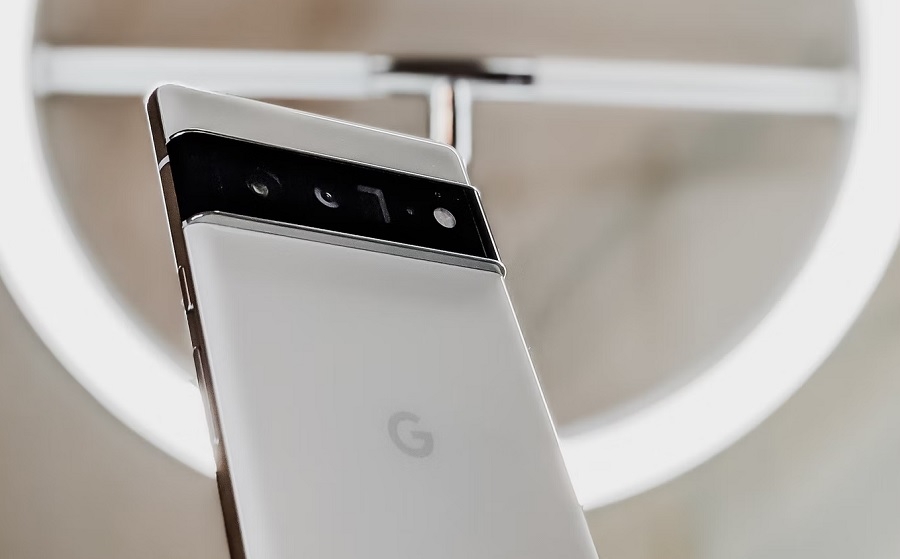 The first public beta version of Android 13 went live this week, allowing Pixel phone users to test the upcoming operating system version later this year. While several features and changes have already been reported in previous months, it also appears that the start of the beta test revealed Google is not letting go yet of the Face Unlock functionality.

A piece of proof that the Face Unlock feature is included in the Android 13 beta 1 version was first shared by M Brandon Lee of the YouTube channel This Is Tech Today. He shared a screenshot of the Face Unlock setup screen on Twitter, noting that it was spotted on his Pixel 6 Pro. Lee later added that someone from his Discord server confirmed that the same setup screen appeared on a Pixel 5.

However, the content creator noted that the Face Unlock feature remains unavailable and that these references are only found on splash screens. This was corroborated by Esper’s Mishaal Rahman, who also shared screenshots and explained, “Even if you force the ‘face unlock’ setting to show up and declare the face unlock feature flag, it won't work. FaceManager reports ‘no sensors’ available.”

Correct, and even if you force the "face unlock" setting to show up and declare the face unlock feature flag, it won't work. FaceManager reports "no sensors" available. pic.twitter.com/Akr3tng7GL

It is unclear what this means yet, but many are speculating that the Face Unlock functionality might be added later on, possibly through an Android 13 update or a future Pixel feature drop. While Google has yet to confirm if the feature will be released later on, there have been reports that Face Unlock had always been intended only for the Pixel 6 Pro. Earlier this week, a source of 9To5Google claimed that the Pixel 6 Pro was originally planned to ship with Face Unlock but Google removed the feature shortly before the phone was launched.

This is not the first time that Pixel owners found a clue to the imminent launch of the Face Unlock. Earlier this month, a Reddit user reported that they briefly saw the Face Unlock setup option, appearing along with the fingerprint, PIN, and pattern unlock settings. But it was also not available to use just like what was found in the Android 13 beta 1.