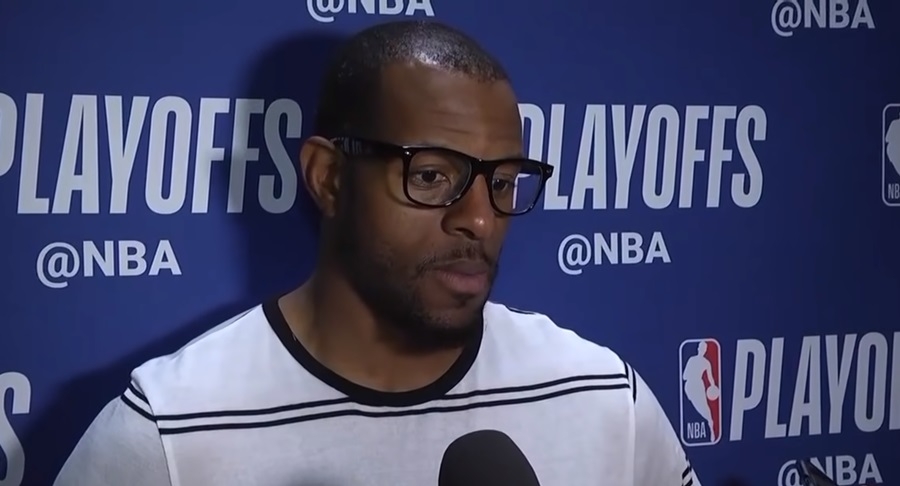 Andre Iguodala isn’t expected to stay with the Memphis Grizzlies as the team is currently undergoing a rebuilding process of its own. Unfortunately for the Grizzlies, it’s already deep into the free agency season, and most teams have used up their money and assets in bolstering their respective rosters.

Indeed, the two teams that are “strongly pursuing” Andre Iguodala are the Rockets and the Clippers. The former is reluctant to acquire the 2015 Finals MVP due to luxury tax complications, while the latter simply has little left in its tank after snatching Paul George.

With such strong interests from multiple teams vying for Andre Iguodala, the Grizzlies are hoping to exchange him for more future assets that would further solidify the team’s rebuilding. That means a potential to buy him out is pretty slim at the moment.

The Rockets need Andre Iguodala more than the Clippers as the team is in dire need to acquire an elite wing defender who can also act as a potential offensive threat. It’s no secret by now that the Rockets losing Trevor Ariza impacted the team greatly as its defensive capabilities were significantly reduced.

But with the Andre Iguodala on the roster, the Rockets can potentially shore up that weakness while simultaneously ensuring that the bench is deep enough for a Playoff run. However, given that Iguodala is expected to make $17.2 million next season, the Rockets are in a difficult situation to land the 35-year-old.

“The Rockets are still not comfortable and have been resisting toward going that deep into the luxury tax to acquire Iguodala in a potential sign and trade... Their tax bill could rise upwards of $20 million by trading for [Andre] Iguodala,” Shams Charania said.

Meanwhile, the Grizzlies are apparently eyeing Maurice Harkless, but the Clippers isn’t interested in letting the 26-year-old go either. So the two teams that have expressed a strong interest with Andre Iguodala are both in a tight spot. Amidst all of these, the Lakers also have a chance to grab Iggy as the team’s general manager has a good history with the talented forward. But the Lakers can only offer Iguodala a veteran’s minimum, which would be far from the expected salary mentioned earlier.