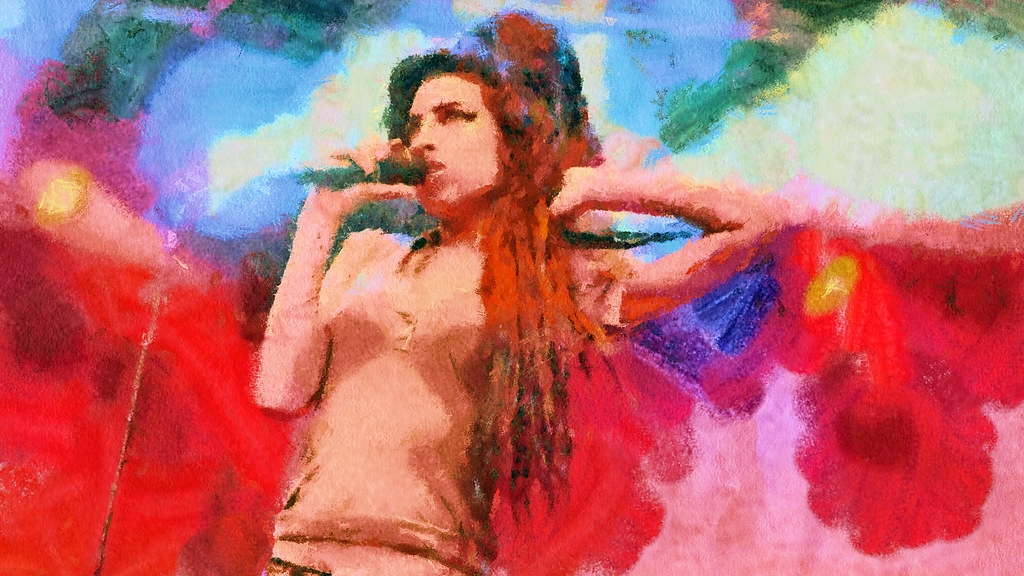 The life of six-time Grammy award winner Amy Winehouse will soon be told via a big-screen biopic. This, according to the late singer's father, Mitch Winehouse.

Winehouse, 69, is hoping that the tragic life story of his daughter, who died in 2011 at the age of 27 of alcohol poisoning, will become a smashing hit in the box office.

The celebrated British singer and songwriter were found dead by paramedics in her flat in Camden Town in London. She was lying fully clothed on her bed with her laptop. Empty vodka bottles were also littered on the floor. The coroner had recorded her death as a "misadventure" with test results showing that she had drunk five times the legal limit of alcohol for drinking and driving.

A new inquest reiterated that Winehouse had too much alcohol in her system, 416mg of alcohol per decilitre in her blood to be exact, to render her comatose that depress her respiratory system.

Winehouse was at the height of her career at the time of her death.

A big screen documentary that told of Winehouse's career achievements and addiction to drugs and alcohol, which led to her untimely tragic death directed by Asif Kapadia, had won the Oscar in 2015.

However, the older Winehouse disagreed with it. The Oscar-winning documentary had put him in a bad light. And, he did not have much hand in as far as the documentary went.

This time, Winehouse, 69, who drives a taxi in London, will have a major involvement in the film, which is in the development stage and which he hopes will come out next year at the earliest.

In an interview with the Mirror, Winehouse claimed that they are already writing the script and that he will also have a say in the choosing of the cast members.

He had added that they will be choosing someone relatively unknown to portray his daughter. He wants her to be Jewish, to come from North or East London. He also wants someone who looks and talks like Amy.

Amy Winehouse had won five of her six Grammy awards in 2008, including the song of the year for "Rehab."