Coke products prohibited in legislators’ offices in Georgia and here's why

Taco Bell is hiring 5,000 workers in its April job fair 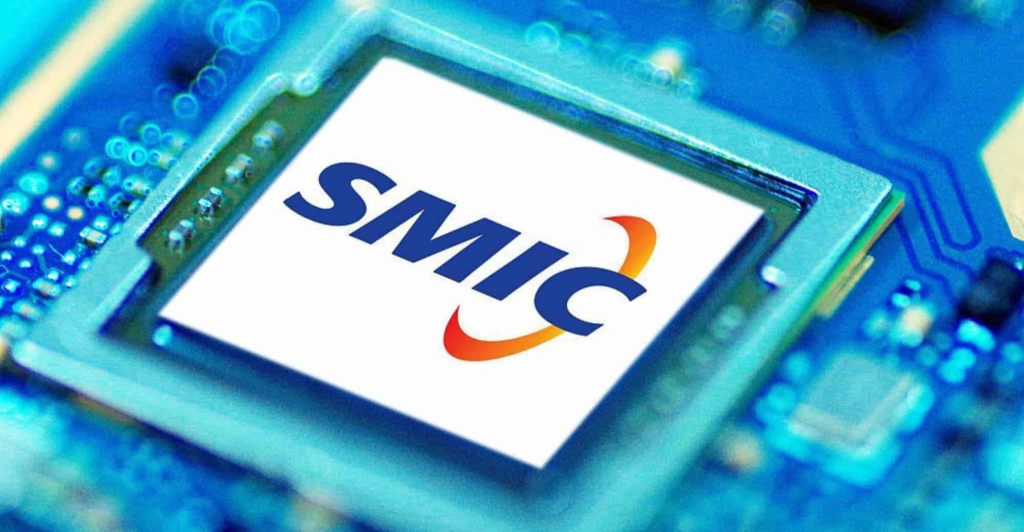 With SMIC placed by the Trump administration placed on the US Department of Commerce’s entity list due to concerns of aiding China’s military, US suppliers need to get a license before shipping goods to semiconductor giant.

The US has been slow to approve licenses for American companies to sell chipmaking equipment to China's Semiconductor Manufacturing International Corp (SMIC), with an estimated $5 billion worth of parts and components remain unapproved.

Other companies that ship to SMIC include Axcelis Technologies in Massachusetts and KLA Corp in California.

According to a Lam Research spokeswoman, the company is still in the application process and has not yet received a response.

US government agencies, led by new appointees under President Joe Biden, still haven’t fully decided what to sell to SMIC, which produces chips for Qualcomm and other American companies.

With SMIC placed by the Trump administration placed on the US Department of Commerce’s entity list due to concerns of aiding China’s military, US suppliers need to get a license before shipping goods to semiconductor giant.

Most products should be granted on a case-by-case basis.

Applications to supply parts or components to produce 10 nanometer and smaller chips are likely to be denied.

The administration is supposed to make decisions on license applications within a month, but licenses have been held up due to follow-up questions to determine whether the items to be supplied could be diverted for producing items 10 nm or smaller.

Washington-based trade lawyer Giovanna Cinelli noted that many license applications were subjected to “a lot of back and forth", which has prolonged the review period.

According to a Commerce Department official, curbs on SMIC would not contribute to the chip shortage as the shortfall was tied to older technologies while SMIC restrictions relate to leading-edge technology.