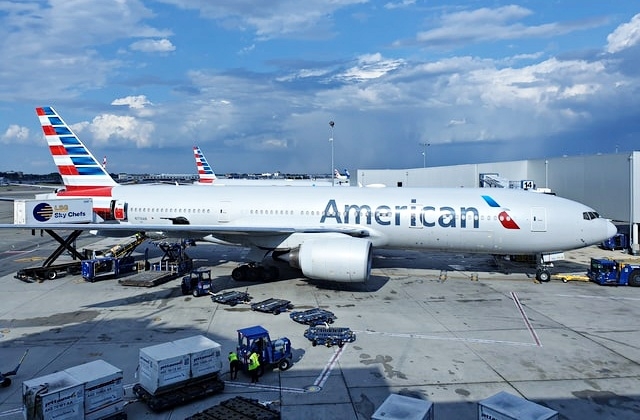 American Airlines announced this week that it would be ending its service in three cities in the United States this fall. The carrier cited the shortage of pilots as the reason for the decision.

As per Fox Business, American Airlines stated that its services in Ohio, Islip, and Ithaca, New York airports will end starting Sept. 7. The company shared that it is actively reaching out to customers who have booked their flights after the said date and offering flight arrangements.

The airline’s decision was not an easy one to make since the demand for travel these days is booming. However, it has no choice but to end its service in the mentioned states due to a shortage of pilots that is currently affecting the entire aviation industry.

“In response to the regional pilot shortage affecting the airline industry, American Airlines has made the difficult decision to end service in Islip and Ithaca, N.Y., and Toledo, Ohio, effective Sept. 7,” American Airlines told Fortune through a statement.

It added, “We are extremely grateful for the care and service our team members provided to our customers in Islip, Ithaca, and Toledo, and are working closely with them during this time. We will proactively reach out to customers scheduled to travel after this date to offer alternate arrangements.”

Moreover, The New York Post reported that the permanent suspension of American Airlines’ service in Toledo will have a big impact on passengers because they are left with not many options. This is because the carrier is the only major airline that is flying into the city.

It was said that Allegiant Air is the only other carrier that is offering flight services in the city. The next closes airport is located about 50 miles away, which is in Detroit. With the pullout of American Airlines, the Toledo-Lucas County Port Authority said that the decision was “incredibly disappointing.”

The port officials issued a statement regarding the departure of American Airlines. It told passengers that it did not have a hand in the decision, and that it was solely made by the airline. It acknowledged that there is a shortage of regional pilots, which was the main reason for the move.

Although it was disappointed, the port authority further said that it understands that the lack of pilots is a current issue in the aviation sector. Finally, they assured fliers that they are doing their best to increase air service in their area and currently meeting with various airline representatives for this.