Amazon awarded exclusive ONE Championship rights in US, Canada 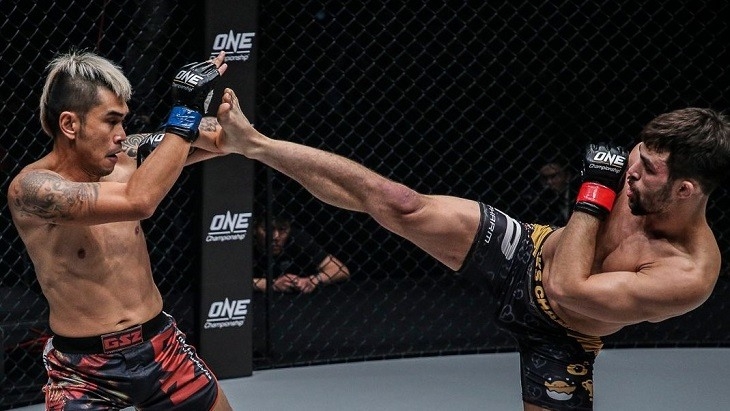 Amazon's streaming service will broadcast 12 live ONE events every year as part of the multi-year deal, with the first to be revealed later this year.

Amazon Prime Video has agreed with the Singapore-based ONE Championship mixed martial arts (MMA) promotion on an exclusive broadcast partnership covering the US and Canada.

Amazon's streaming service will broadcast 12 live ONE events every year as part of the multi-year deal, with the first to be revealed later this year. The eCommerce and internet behemoth also stated that it intends to increase the visibility of female athletes on the ONE roster.

In December 2018, ONE signed a three-year deal with pay-TV network Turner Sports for its first US rights deal. The major home for the promotion's events was B/R Live, Turner, and Bleacher Report's subscription-based over-the-top (OTT) platform.

On October 13th, 2019, ONE made its live television debut in the United States as its 100th event was broadcast on Turner's main TNT channel.

The agreement with ONE is another rights move in the combat sports space for Amazon. In November, Prime Video announced a partnership with Top Rank, a US-based boxing promotion organization, to live broadcast various events in Japan through 2022.