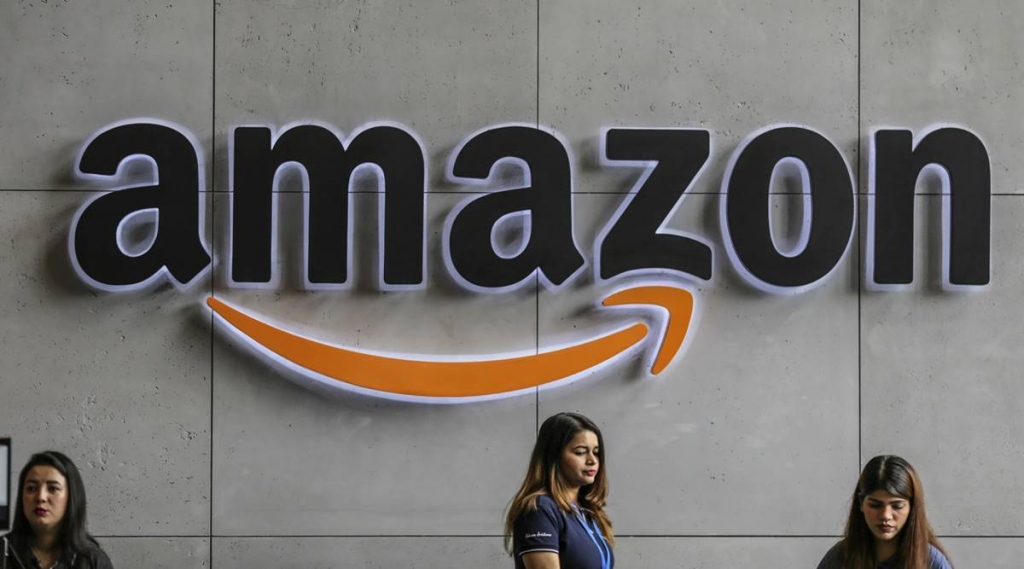 Amazon stand in the way of Reliance's acquisition of Future Retail.

A New Delhi court ruled that Reliance Industries' deal to purchase local rival Future Retail for $3.3 billion should be put on to protect the rights of Amazon, who objected to it last year.

The court ordered all parties involved in the deal to "maintain status quo" pending its final judgment.

At stake is strategic access to a network of popular grocery stores and retail shops in India.

Amazon invested in a Future Group entity that gave it a stake of roughly 4.8 percent in Future Retail as of September 30 last year. The deal also gave Amazon a right of first refusal in the sales of Future Retail shares.

According to Amazon, a 2019 deal with the Future Group entity included a non-compete clause, which listed 30 parties with which Future Retail and Future Group could not do business with. The list included Reliance.

The Future Group questioned the validity of the SIAC arbitration order in India, but the Delhi High Court it "enforceable."